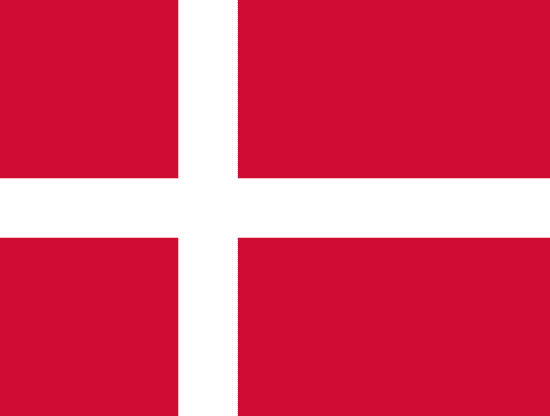 Denmark is a Scandinavian nation in Northern Europe. It consists of the peninsula of Jutland, most of which is flat, as well as hundreds of islands of varying sizes. Denmark’s main city and capital, Copenhagen, is located on the island of Zealand. The Kingdom of Denmark also includes two self-governing territories: Greenland and the Faroe Islands. With an open and exports-focused economy, Denmark has one of the world's highest per capita incomes. Denmark traditionally has sought to exert control over the Baltic Sea and, to a lesser extent, the North Sea. Starting in the eighth century, Vikings from Denmark raided and traded throughout Europe, conquering parts of England, France and Sweden, among others. In the late 14th century, Denmark entered a personal union with Norway and Sweden. The centuries that followed were marked by competition between Denmark and Sweden for regional control, though Denmark was often also involved in fights with its German neighbors to the south. Denmark's strategic position on the Jutland Peninsula allows it, along with Sweden, to control the Skagerrak and Kattegat straits, and thus all traffic into and out of the Baltic Sea. This control is economically and militarily relevant, because the straits are the only outlet connecting the Baltic Sea to the global maritime system. In addition, Greenland is part of the so-called GIUK gap, an area in the North Atlantic between Greenland, Iceland and the United Kingdom that forms a naval choke point. Greenland also gives Denmark a role on Arctic affairs, an area of increasing competition among great powers like Russia, China and the United States. After World War II, Denmark became a founding member of NATO. However, Copenhagen decided not to join the European Economic Community (the European Union’s predecessor), opting instead to deepen political and economic cooperation with its neighbors in the north through institutions such as the Nordic Council and the European Free Trade Association. Denmark eventually joined the European Economic Community, but it is not a member of the eurozone and opted out from cooperation on some justice and defense affairs. While modern Denmark has chosen cooperation over confrontation with its neighbors, finding a balance between its Nordic and European interests remains a challenge for the country.