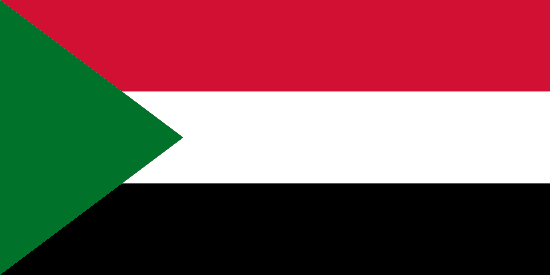 Sudan is a huge country between Northern and Central Africa which, prior to the independence of South Sudan, was the continent's largest country. Its position has long drawn the attention of outsiders, and once facilitated the birth of powerful empires and city-states. Since declaring independence from the United Kingdom in 1955, Sudan has struggled to manage its expansive territories and ethno-regional divisions. Khartoum, the country's capital, can be viewed as a relatively isolated city-state that must command the vast spaces and people that surround it. Such a mentality helps explain Khartoum's disastrous management of the country's various rebellions and insurrections. Until recently, the country's leadership has preferred to adopt a belligerent approach to dealing with the country's many outstanding conflicts. Because Sudan's borders do not fully align with its various ethnic groups, its internal ethnic conflicts have fueled regional conflict as well. Ethnic groups in the Darfur region of eastern Sudan spill over into neighboring Chad, driving the two countries to wage proxy warfare against each other for years by arming and financing rebels intent on revolution. Sudan's proximity to the Middle East — as well as its cultural and religious makeup — has allowed it to build ties with powers there. Though this has benefitted Sudan by allowing it to attract investment from companies such as Saudi Arabia, it has also engendered greater scrutiny.