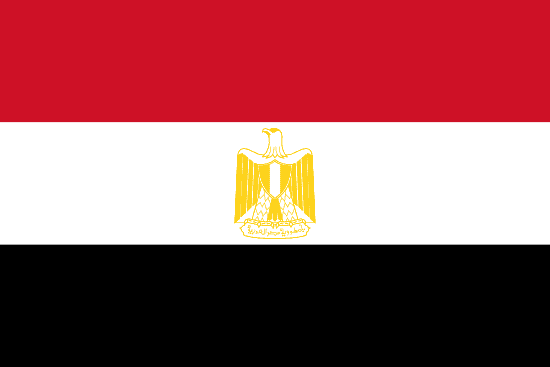 Located in the northeast corner of Africa, Egypt lies at the heart of the Arab World. Comprised of mostly uninhabitable desert, 99 percent of the country's 93 million people live along the banks of the Nile River. This region, from the Aswan High Dam to the Mediterranean shore is Egypt's core. The Nile, while not commercially navigable, forms the basis of Egypt's irrigation-dependent agricultural sector. The long, narrow stretch of population requires expensive infrastructure development — especially related to transportation, straining the capital-poor government's resources. The desert topography demands a great deal of investment on a national scale necessitating a strong central state, helping to explain Egypt's history of authoritarian regimes beginning with the pharaohs. Egypt's main geographic challenge has been to develop beyond the narrow Nile corridor and project power eastward. The Saharan desert has largely insulated the Nile core from its western flank and contained Egypt's westward expansion. Egypt has been able to translate its strong central government and border with Israel into developing a relationship with the United States, the key foreign backer protecting the Suez Canal and the northern coastline. This area contains the majority of Egypt's offshore hydrocarbon reserves. The Sinai Desert has traditionally been the overland route of foreign invasion, but its more manageable geography also accommodates Egyptian attempts to interact with the Levant and Arabian Peninsula and competition with Saudi Arabia for the role of regional Arab hegemon.