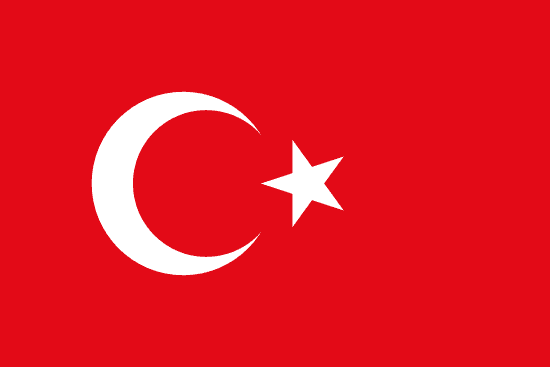 The Republic of Turkey straddles Europe and Asia, forming a land bridge that links the Levant, Iran and the Caucasus with Southeastern Europe. In stark contrast to its predecessor, the Ottoman Empire, modern Turkey is confined largely to the semi-arid, mountainous terrain of the Anatolian Peninsula and the capital-rich lands surrounding the Sea of Marmara. This low-lying region contains the large cities of Istanbul and Izmir and the two chokepoints linking the Black Sea to the Mediterranean — the Bosporus and the Dardanelles. This area is the core of Turkey's population and economy. Turkey’s geographic challenge is expanding the economic stability and development of this core into the eastern region of the country. Anatolia’s rugged geography and mountainous terrain make economic and infrastructure development difficult, but has historically helped to prevent land invasions from the east and south. Modern Turkey is working to integrate this largely rural, poorer hinterland into the political and economic mainstream in an attempt to link its current Islamist government to its neighbors in the broader Middle East. However, significant challenges remain. Turkey has fought a decades-long Kurdish insurgency in its southeastern regions, where the Taurus Mountains and the Eastern Anatolian plateau give sanctuary to Kurdish separatist militants. Turkey’s position at the crossroads between East and West provides the country with several geopolitical possibilities. The country is working to serve as a transit state linking the exports of its energy-rich eastern neighbors to consumer markets in Europe. Its location also invites a series of constraints, as reflected by Turkey’s position surrounded by Europe’s economic decline, Iranian ambitions in Syria and Iraq, and Russian interests in the Caucasus.