Showing 2 results for G4S sorted by 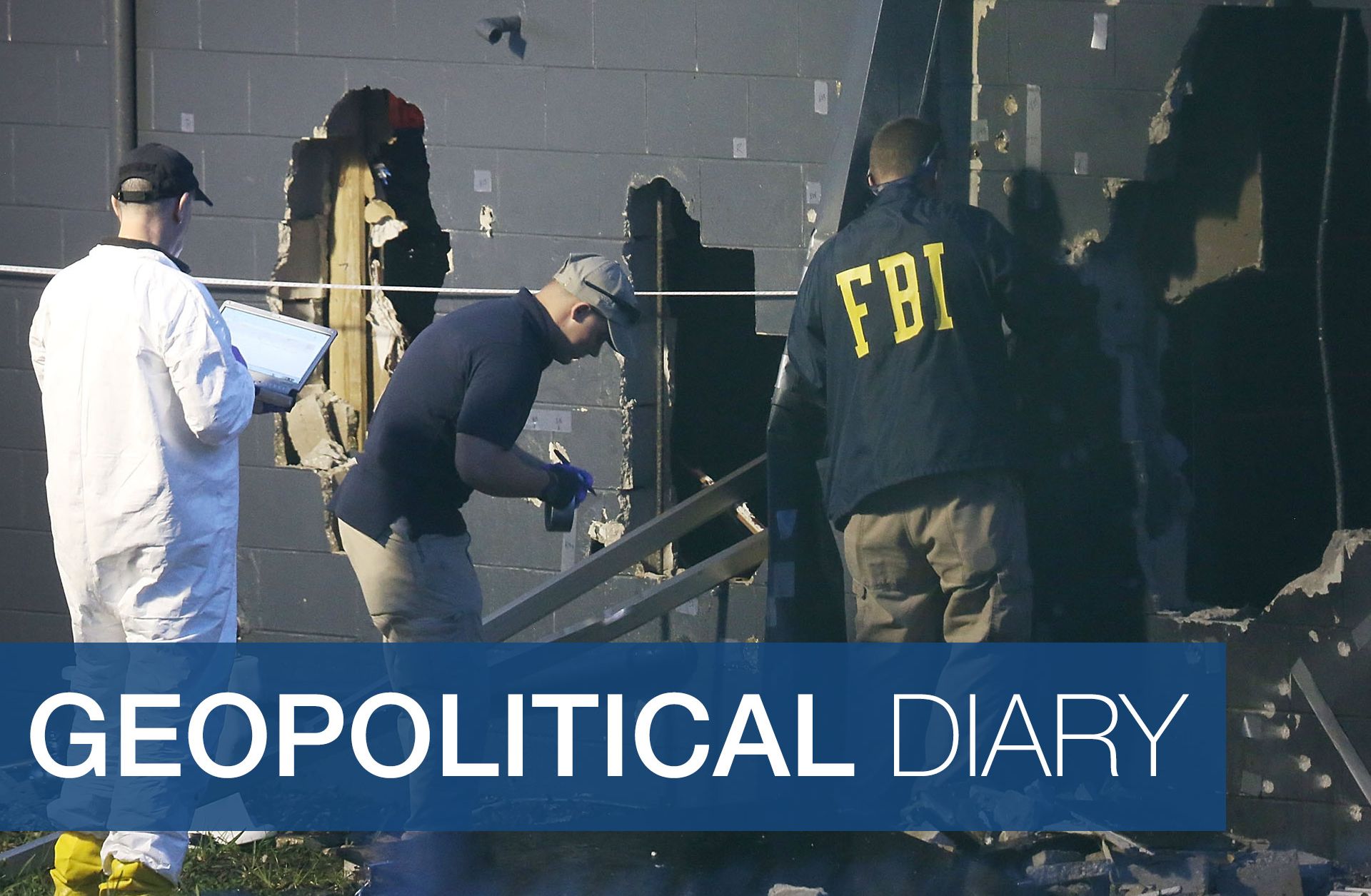 Searching for the Right Answer to the Islamic State
What the Orlando attack proves more than anything else is that the Islamic State's message has lost little of its potency. The group still commands the respect of aspiring grassroots jihadists the world over. Its media machine, noted so often for its acumen, continues to fire on all cylinders, masterfully using social media, and even print, to spread its word. And it is through such channels that the group encourages its followers in the West, particularly in the United States, to take up arms on their own accord -- an act that is in itself an admission of weakness.
READ MORE
United States
Security
Politics
Partner PerspectivesOct 24, 2012 | 14:20 GMT 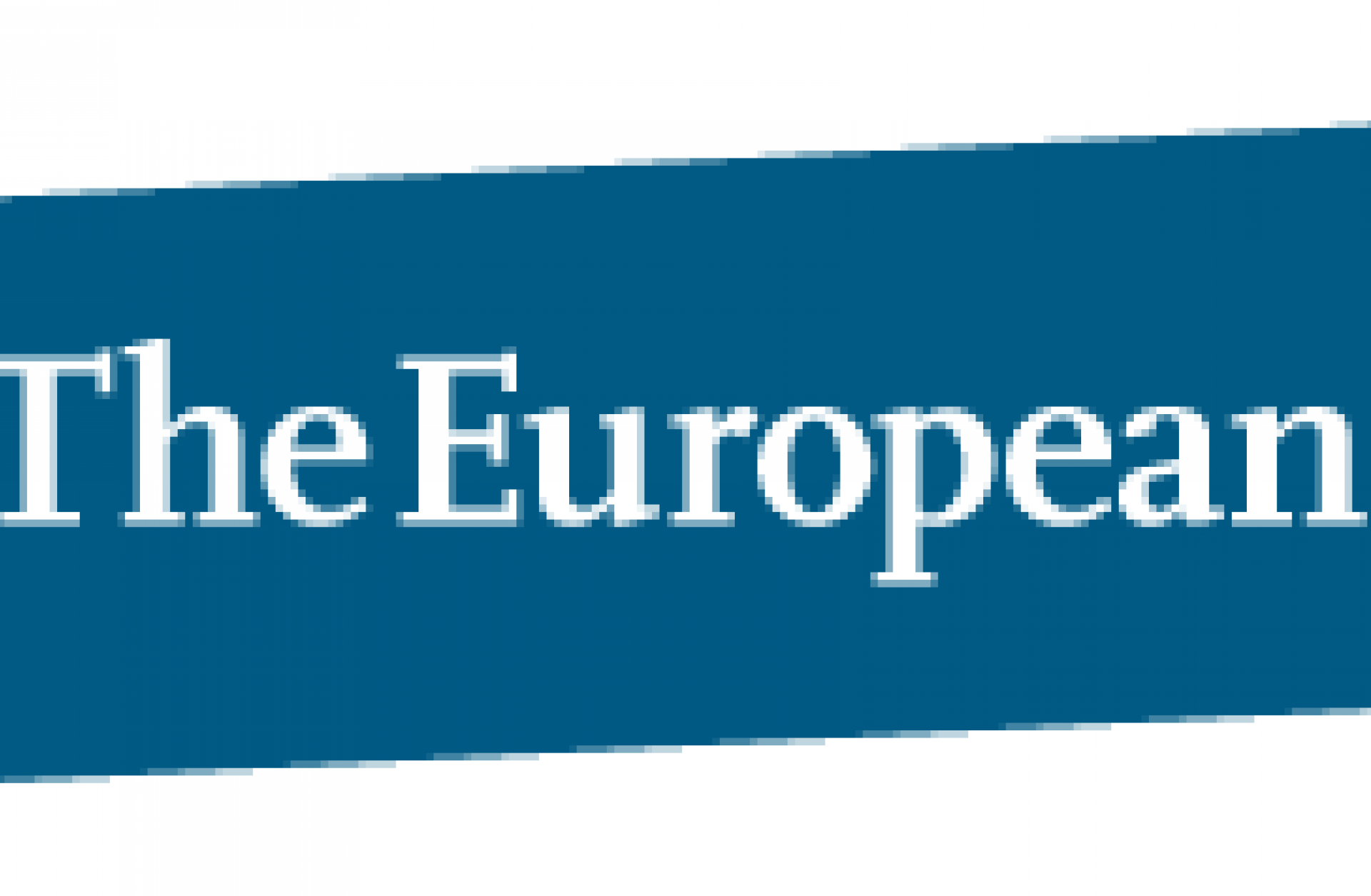