Showing 1 results for MotorSich sorted by 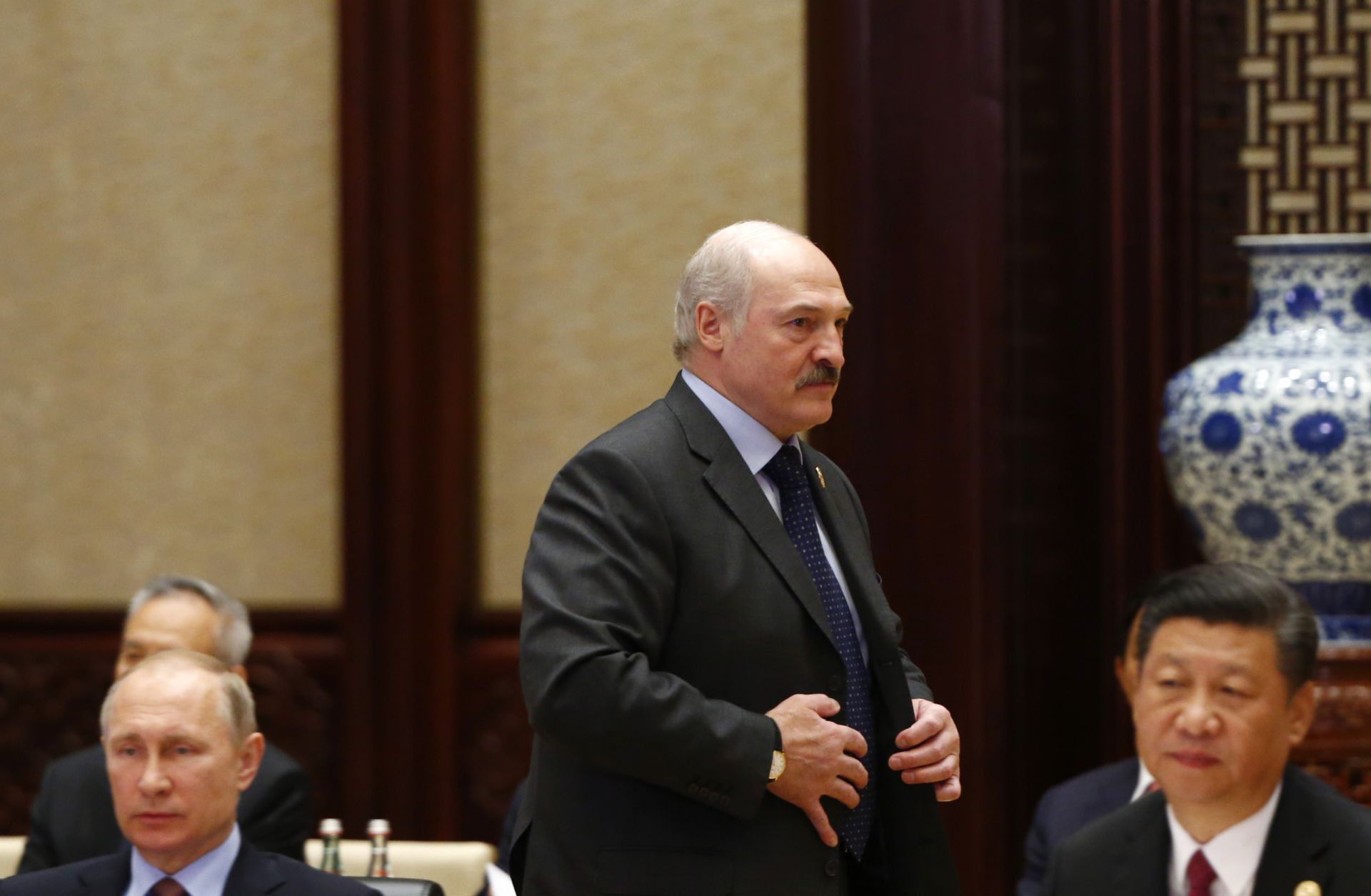 China's Belt and Road Initiative Finds Shaky Ground in Eastern Europe
As China expands its influence around the world, Europe has become a prime destination for Chinese investment and infrastructure projects. Chinese companies have poured over $300 billion into the Continent over the past decade, lately under the Belt and Road Initiative, to acquire strategic assets in Western Europe, develop energy and port infrastructure in Southern Europe and increase transport connectivity to Eastern Europe. Three former Soviet states – Ukraine, Belarus and Moldova – have emerged as an important part of this effort, offering China an overland corridor to access the European market. Because of their small economies and their geographic position between Russia and the West, however, the countries will present a challenge for China's Belt and Road Initiative.
READ MORE
China
Ukraine
Belarus
Moldova
The New Silk Road