Showing 7 results for Bunge sorted by 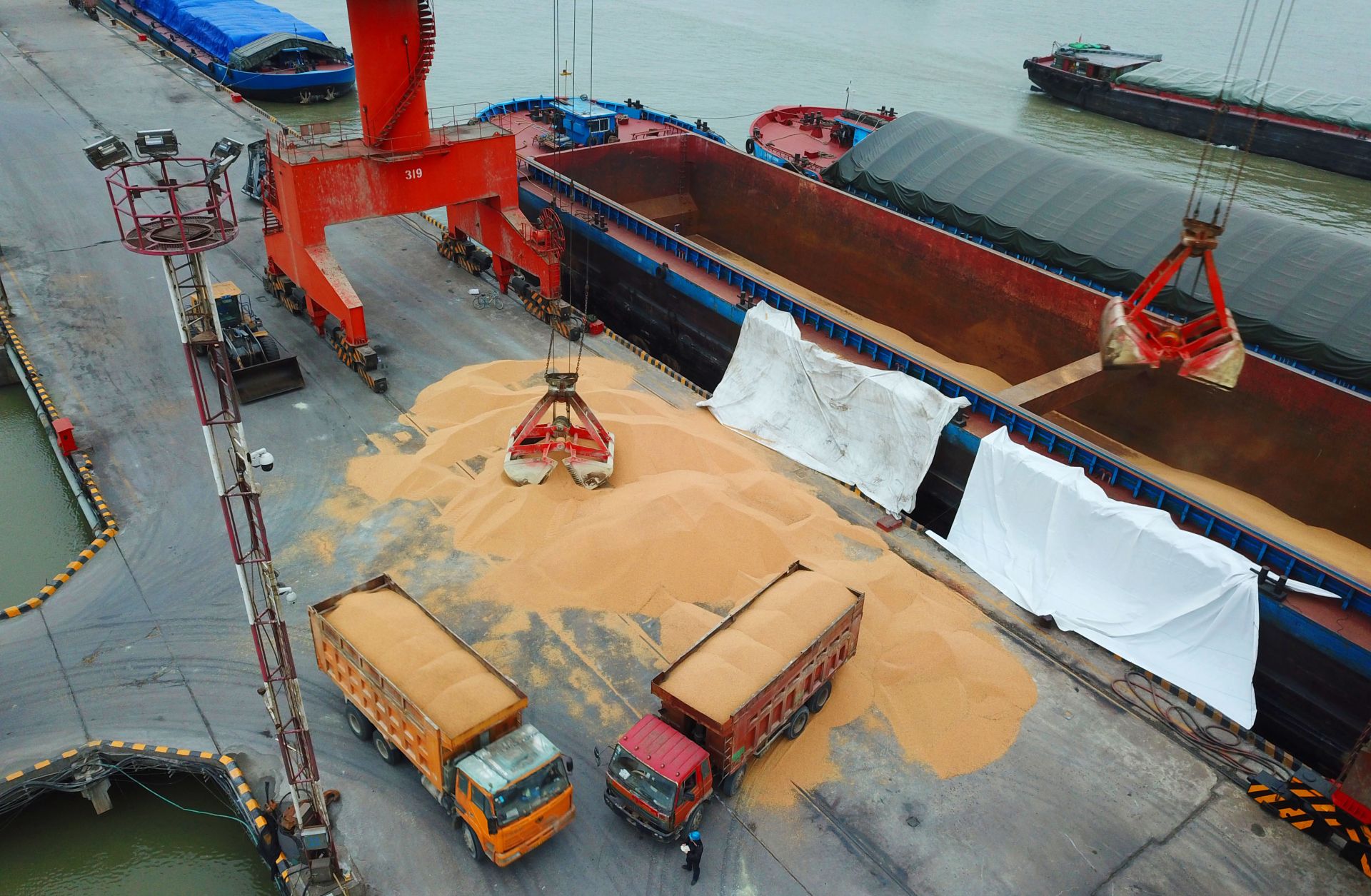 Why China Is Hungry for Brazilian Soy
It's a long way from the southern reaches of the Brazilian Amazon to China, but it's a path that many more are set to tread. In the early 2000s, China didn't even figure among Brazil's top five export markets, but in every year since 2009, Beijing has been Brasilia's main trade partner. Today, China is a major market for Brazil's soybean exports, which account for over 40 percent of its total exports to the Asian country. And because of Beijing's trade spat with the United States and ambitious infrastructure investments in Brazil, Brazilian soybean exports to China are poised to keep growing.
READ MORE
Brazil
China
Agriculture
Economics
AssessmentsDec 15, 2017 | 09:00 GMT 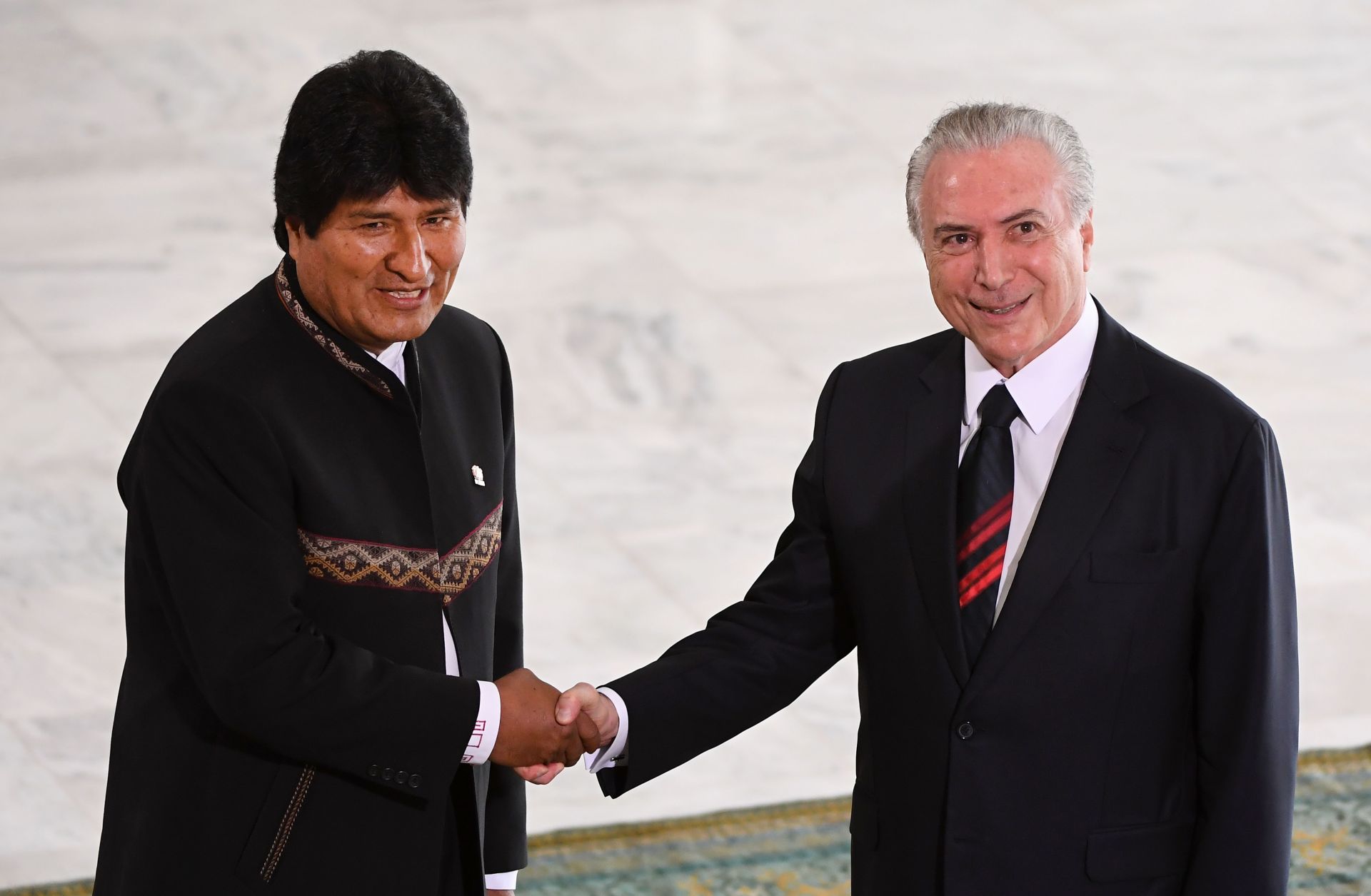 Getting Brazil's Infrastructure Back on Track
Brazil's breadbasket is centered in its fertile midwestern highlands with their subtropical climate conducive to growing grain. But given the poor transportation infrastructure connecting those grain-producing regions with major ports on the northeastern coast, Brazilian corn and soybeans often do not follow the most efficient route to export destinations. Considering the importance of agriculture to both Brazil's gross domestic product and its total exports, improving the efficiency of road and railway networks has been a priority for the country. Action on infrastructure projects until now has been derailed, but that is changing.
READ MORE
Bolivia
Brazil
Peru
Agriculture
Economics
Commodities: A Cautionary Tale
AssessmentsApr 27, 2014 | 12:56 GMT 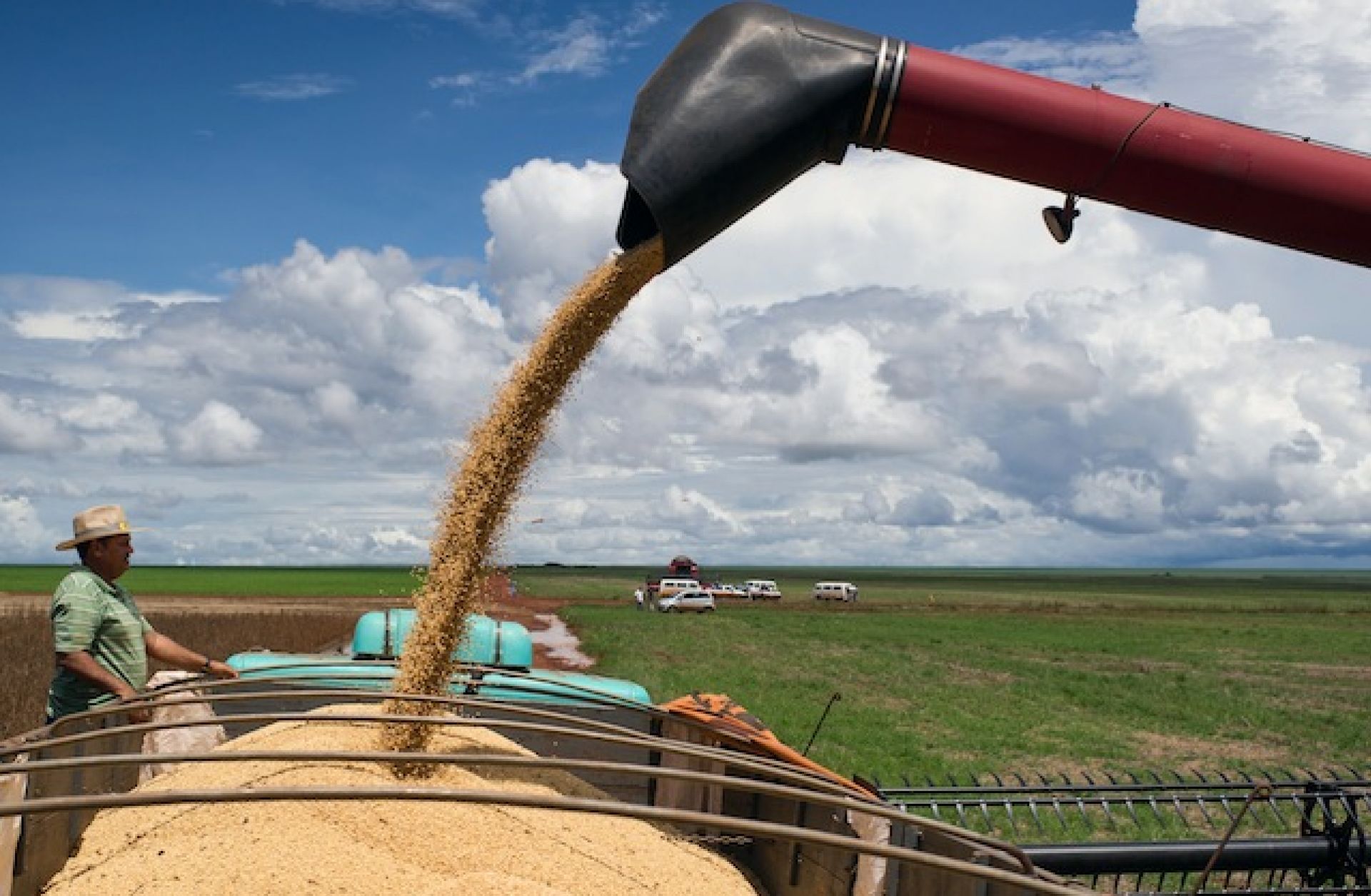 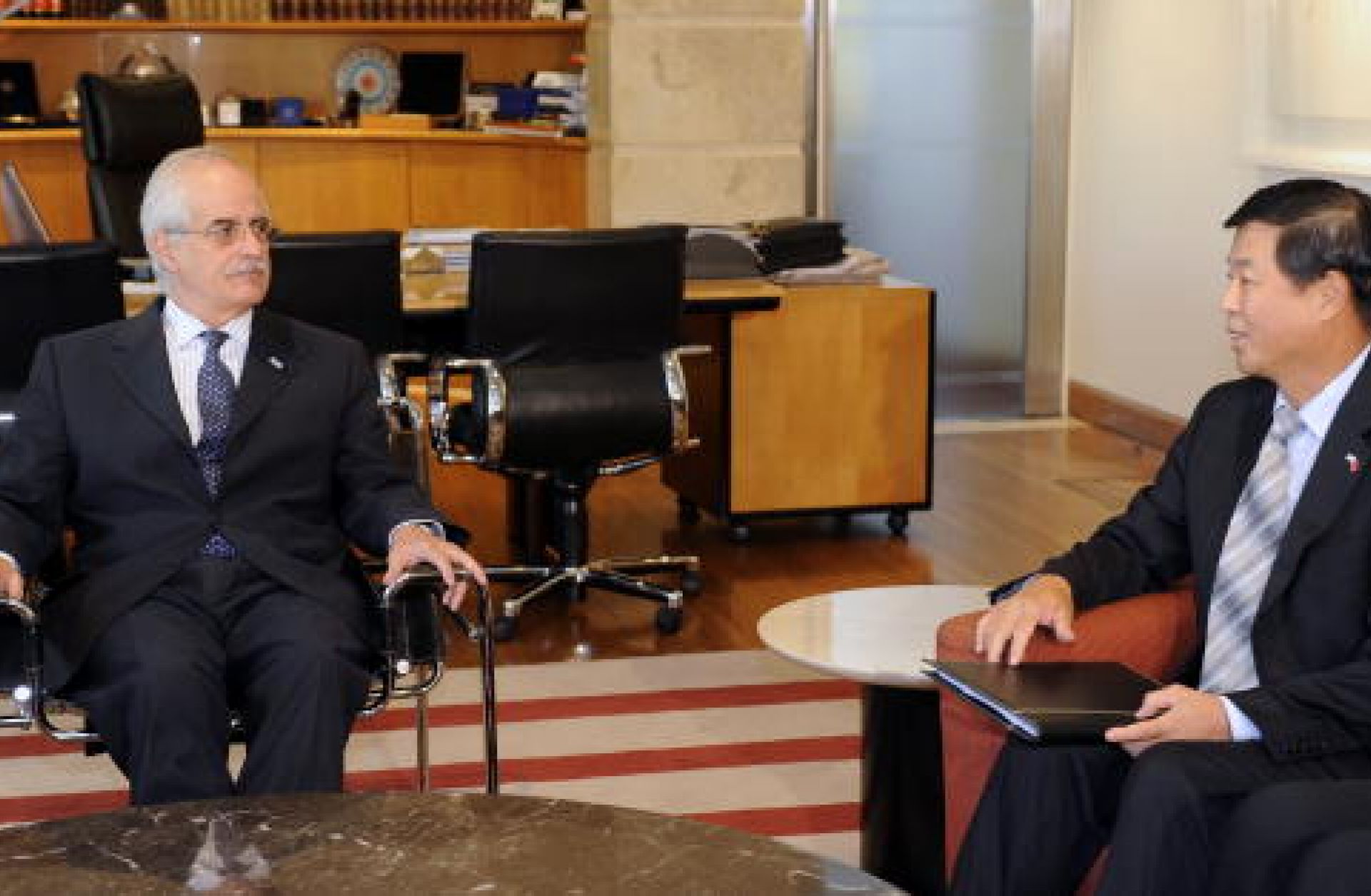