Showing 4 results for FLIPKART sorted by 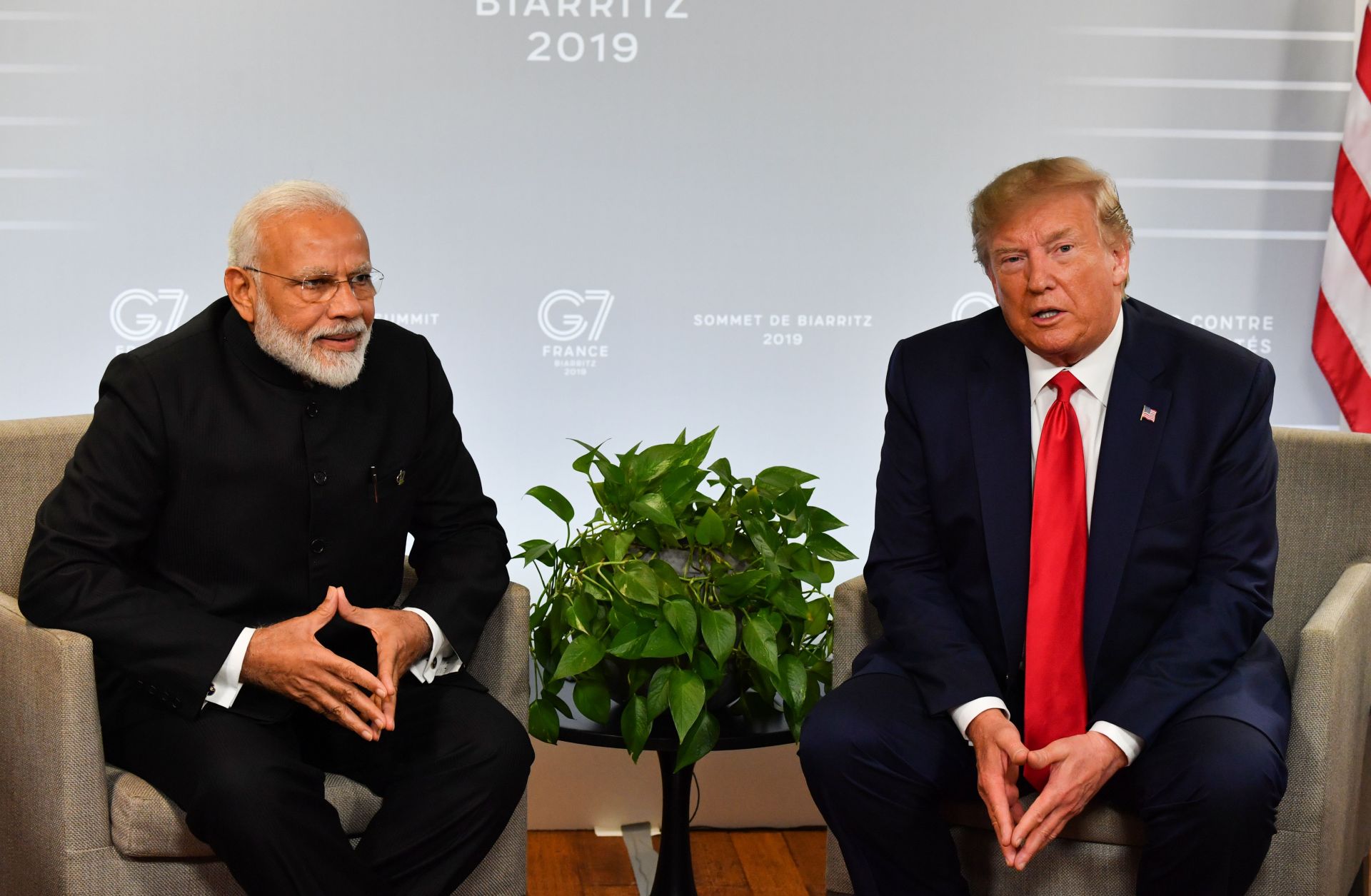 What's Standing in the Way of a U.S.-India Trade Deal
The United States' trade war with China grabs all the headlines, but U.S. President Donald Trump is also bearing down on another major Asian economy: India. In June, Trump accused the Indian government of failing to provide "equitable and reasonable market access" and stripped New Delhi of its benefits under the Generalized System of Preferences, which enables India to export certain goods at a reduced tariff rate. Indian Prime Minister Narendra Modi's administration retaliated by slapping tariffs on 28 U.S. goods. While the sides could soon clinch a short-term trade deal, the United States and India will have several outstanding issues to address before they finalize a more comprehensive pact. With the United States demanding that India reduce its bilateral trade surplus, open its economy to more U.S. agricultural products and go easier on U.S. technology giants, the countries remain far apart on a longer-term deal.
READ MORE
United States
India
India's Own Worst Enemy
AssessmentsJul 10, 2019 | 10:00 GMT 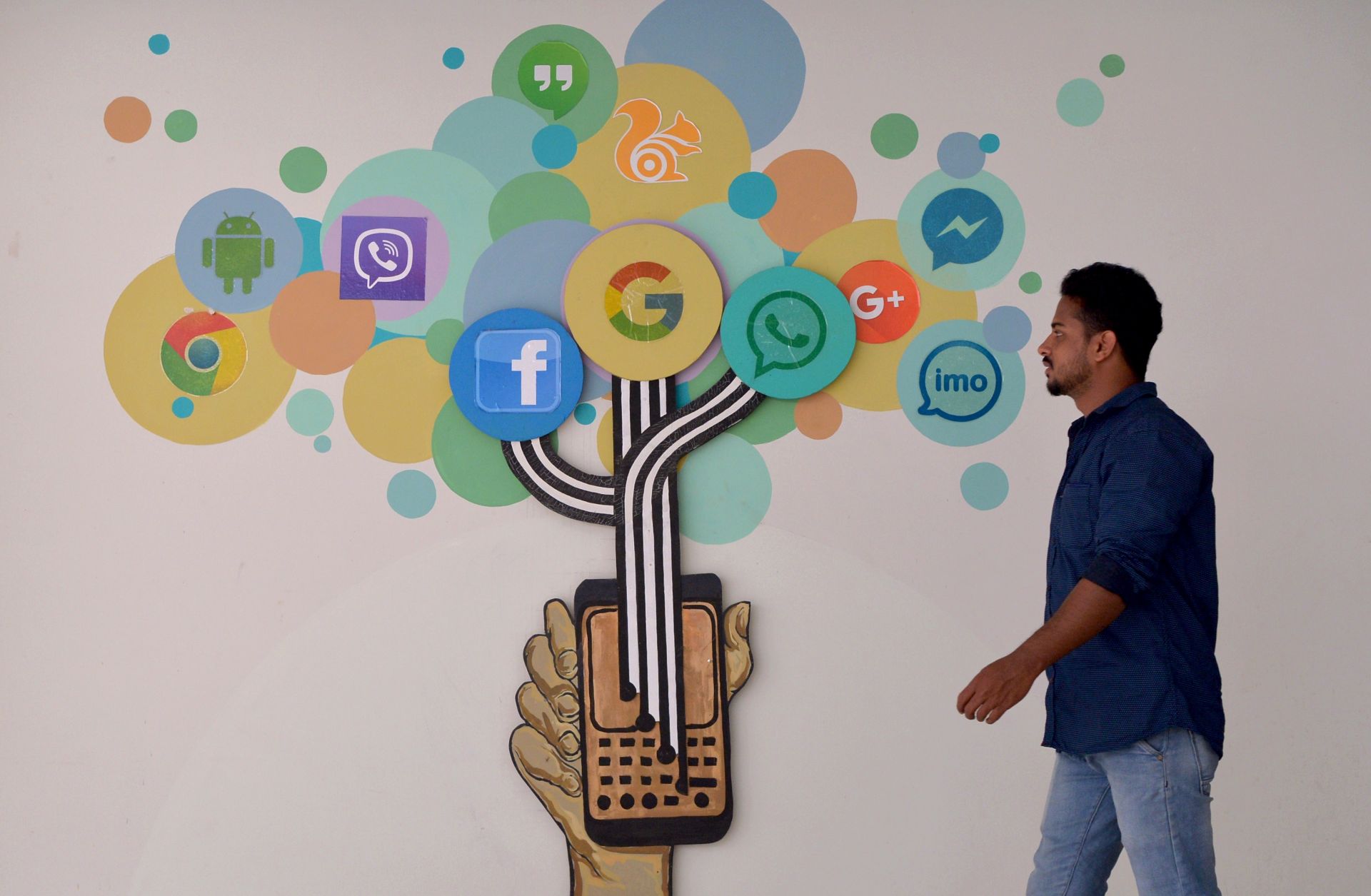 To Stake Their Claim in India's Future, Foreign Tech Firms Will Play by New Delhi's Data Rules
India's booming $200 billion digital economy has recently drawn U.S. tech giants into a heated confrontation with New Delhi over the core commodity of the digital age: data. In June, New Delhi's Ministry of Commerce met with officials from Facebook, Amazon, Google and Microsoft to hear out their concerns over a proposed policy that would require foreign companies operating in India to store data locally. In addition to inflating their costs, these companies worry the law would loosen their grip on the data generated by the billions of Indian clicks, taps and swipes taking place on their platforms. New Delhi knows it can't bring its digital economy up to speed on its own, and will seek to balance avoiding deterring foreign participation against protecting Indian data. Ultimately, however, outside players will be forced to abide by the Indian government's rules.
READ MORE
United States
India
Technology
Cybersecurity
The 4th Industrial Revolution
India's Own Worst Enemy
AssessmentsMay 17, 2019 | 09:00 GMT

India Waits Warily for a U.S. Trade Salvo
There's nothing like a common rival to bring two powers together -- at least on defense. India and the United States, both eyeing China's rise with concern, are moving closer militarily. Their common strategic interest in countering China, however, does not mean an alignment on trade: The United States is pushing India to further open its markets to American commerce, halt its purchase of Iranian oil and ease recent e-commerce regulations that could impede foreign investment. The demands, in fact, have even fueled speculation that India could emerge as a new front in U.S. President Donald Trump's trade war. But with limited ability to retaliate, India will seek to avoid any larger trade disputes with the United States, a vital export market. Even so, the prospects for a confrontation will ultimately depend on how the United States chooses to act. Washington has shown it has no qualms about launching trade disputes
READ MORE
United States
India
The U.S. and the Balance of Power
India's Own Worst Enemy
GuidanceJun 30, 2018 | 15:26 GMT 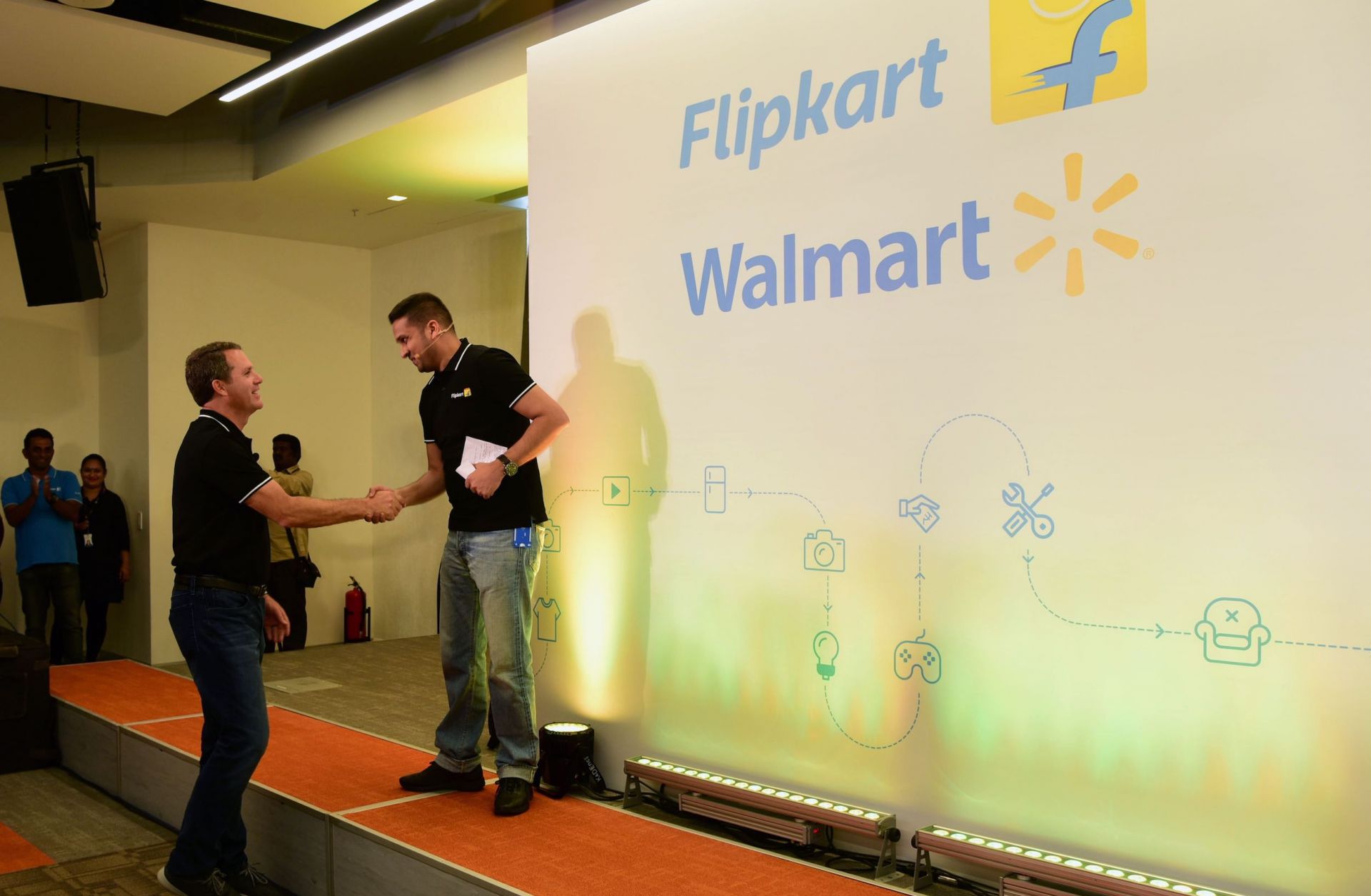