Showing 1 results for Burevestnik sorted by 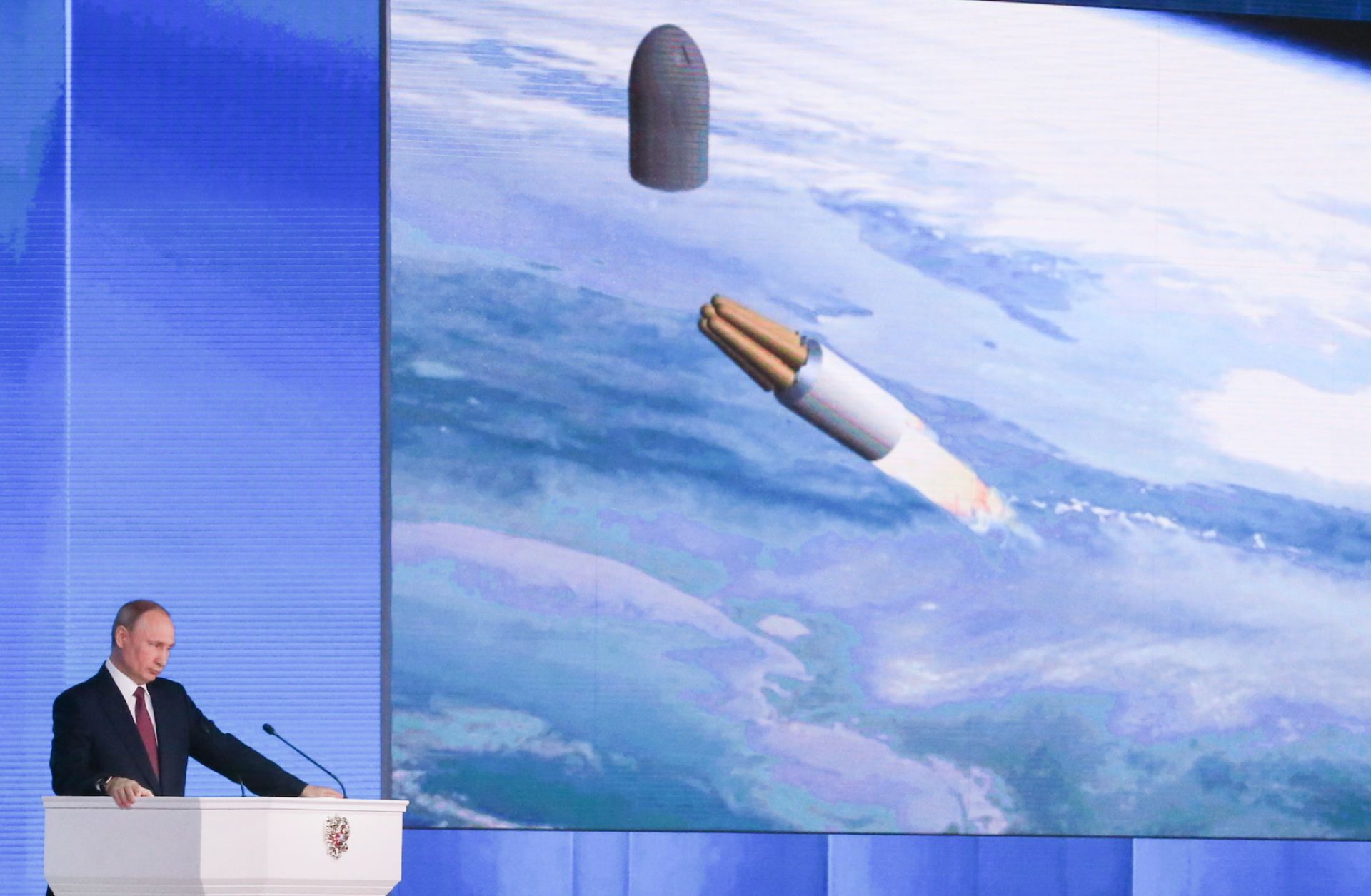 Russia's New Arms Give the U.S. Room for Pause
The incident itself had immediate and drastic effects: five dead and a spike in radiation that was up to 16 times higher than normal. But the larger fallout from the Aug. 8 explosion of a nuclear-powered cruise missile on Russia's White Sea coast has drawn renewed attention to the development of some of the country's newest, high-tech strategic weapons. The development of the weapon in question fits into Moscow's broader effort to maintain its nuclear deterrent. While Russia's ambitions are pushing the boundaries of its capabilities in some of these projects -- to even deadly results, as the most recent case demonstrates -- the overall effort will undoubtedly force the United States into a response.
READ MORE
Russia
Military
Echoes of the Cold War