Showing 3 results for ICANN sorted by 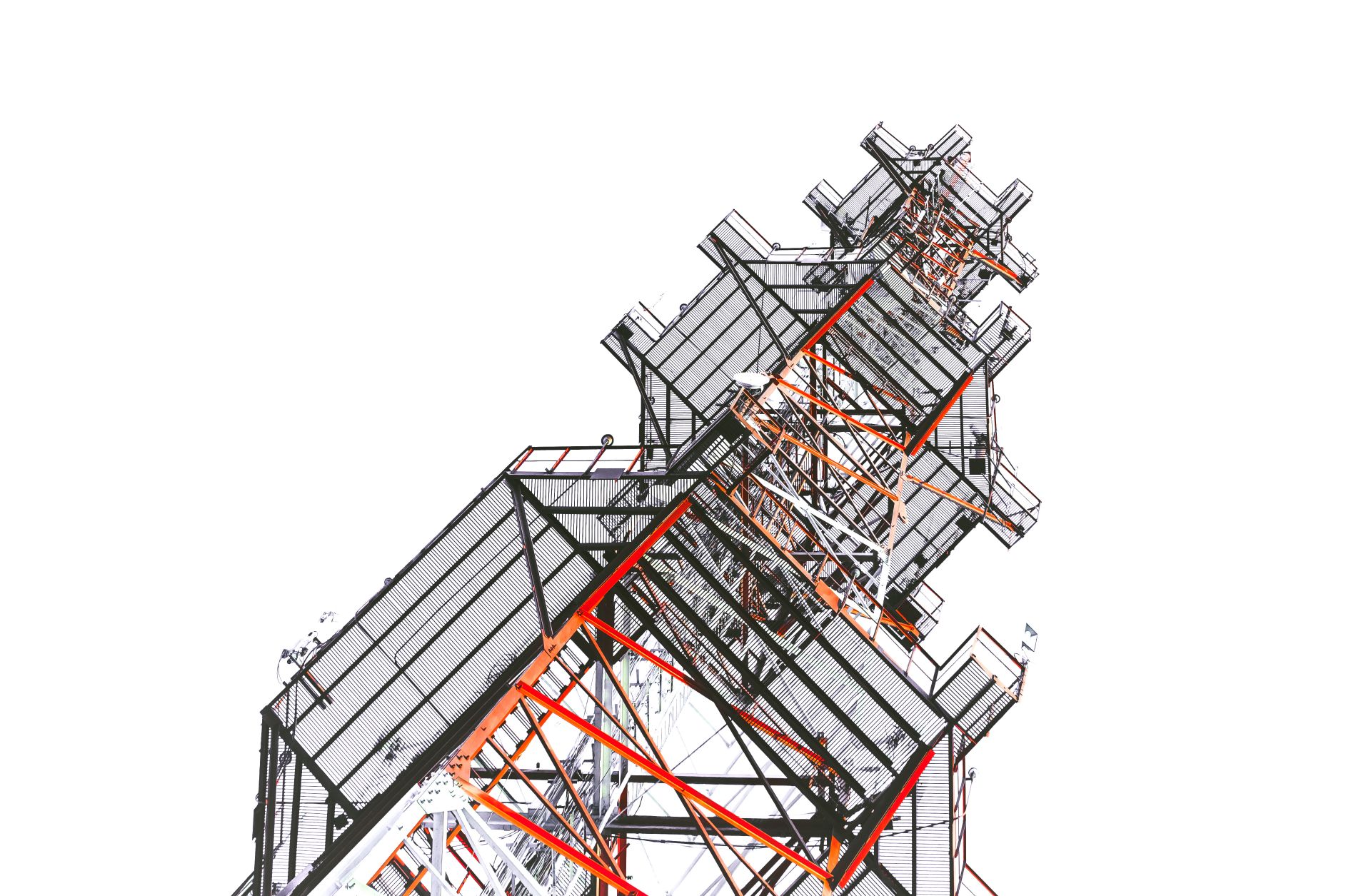 The Age of Splinternet: The Inevitable Fracturing of the Internet
In 2001, a young Jeff Bezos -- whose Amazon had yet to turn a quarterly profit -- said in an interview, "I very much believe the internet is indeed all it is cracked up to be." Now, 18 years later, the emphasis should be placed on how "cracked up" the Internet could become. The concept of a "splinternet" or the "balkanization of the Internet" -- in which the global internet would be carved up into smaller internets due to rules and regulations -- has existed for years. But we're now barreling toward a point where concept will become reality.
READ MORE
United States
China
Russia
Technology
The U.S. and the Balance of Power
Globalization
The 4th Industrial Revolution
AssessmentsMar 19, 2019 | 18:34 GMT 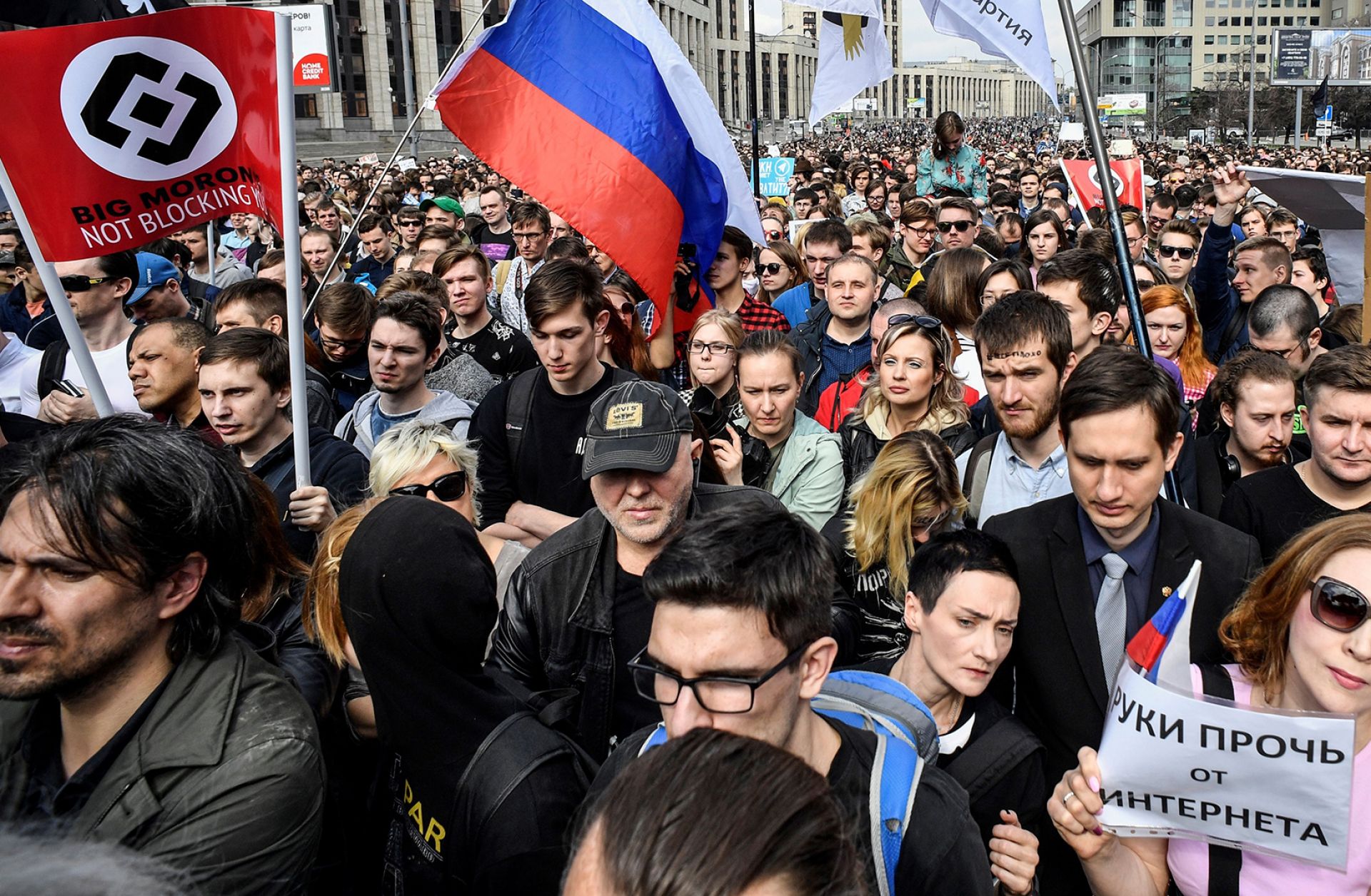 Russia Plants Its Flag in the Digital Realm
Since its inception, the free-for-all nature of the global internet has defied the most robust forms of state control, but perhaps not for much longer. By April 1, the Russian government is expected to conduct a countrywide test of its ability to disconnect its internet infrastructure from the rest of the world's, following the Duma's passage of a draft law last month mandating changes to the country's internet infrastructure, Runet. While a test that actually disconnects the Russian web from the rest of the global internet may or may not take place eventually, one thing is certain: Russia is making significant changes to create infrastructure and a legal framework for what it terms a "sovereign internet." In essence, Russia hopes to develop a domestic intranet that can operate independently from the rest of the world, thereby giving it the opportunity to both protect online and traffic -- and go on
READ MORE
Russia
Technology
Cybersecurity
Russia's Internal Struggle
AssessmentsNov 12, 2009 | 19:23 GMT

China Security Memo: Nov. 12, 2009
Operating in China presents many challenges to foreign businesses. The China Security Memo tracks and analyzes key incidents throughout the country over the past week. (With STRATFOR Interactive map)
READ MORE