Showing 10 results for Yandex sorted by 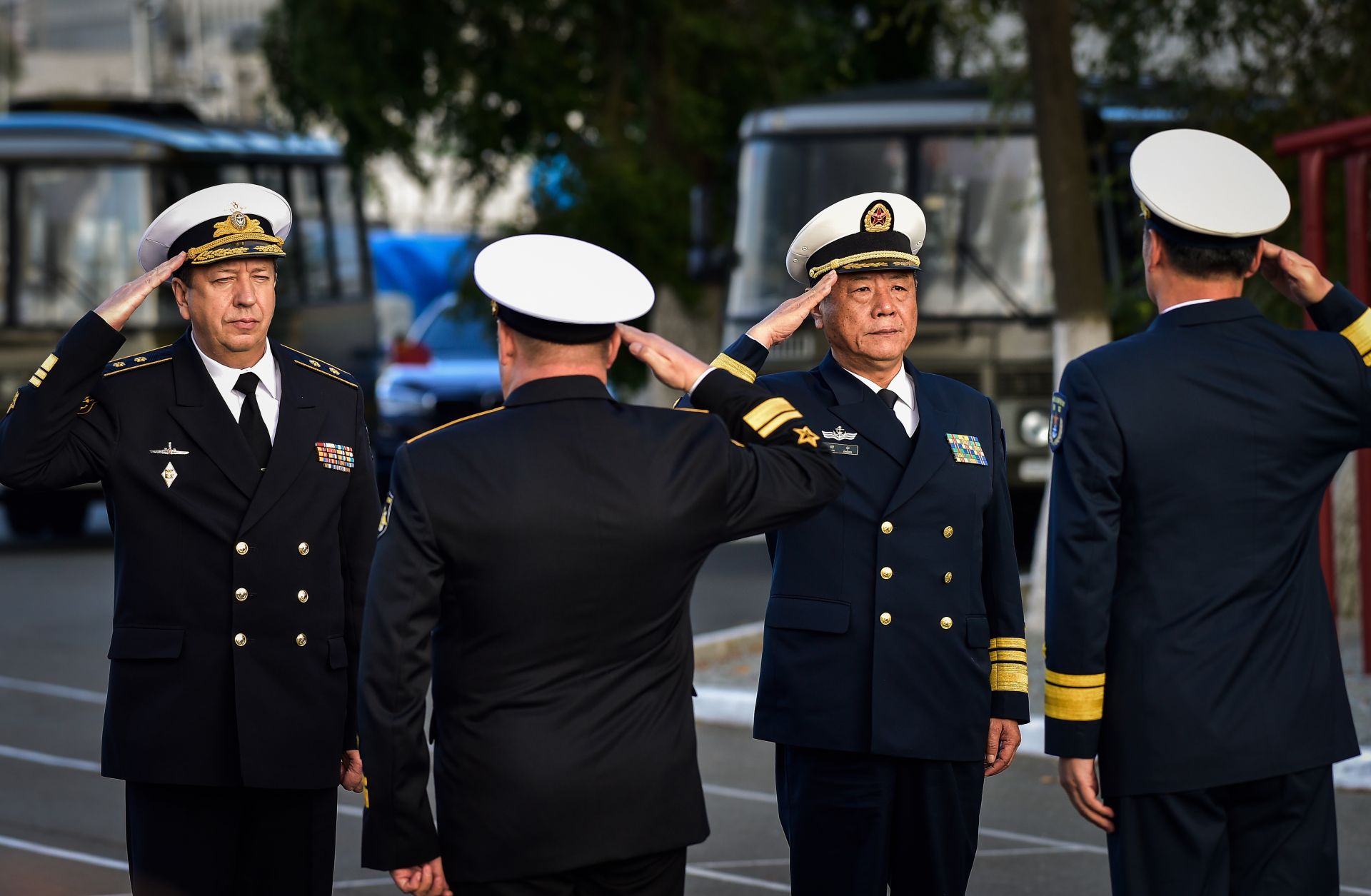 For China and Russia, Common Interests Make for Closer Security Ties
As the saying goes, "the enemy of my enemy is my friend." And indeed, that dynamic seems to be the rationale that has brought Russia and China closer together amid their respective standoffs with the United States in recent years. The U.S. trade war with China and Washington's prolonged sanctions campaign against Moscow, for one, have driven greater economic and energy ties between the two countries. Russia and China have also coordinated their diplomatic positions to counterbalance U.S. interests and influence in areas such as Venezuela, Iran and North Korea. As a result, Beijing and Moscow have increasingly found themselves aligned with each other in the growing number of areas where they both stand at odds with Washington -- and increasingly, that includes security issues. But in the long term, Russian-Chinese security ties will ultimately depend on the evolution of each country's relationship with the United States and, thereby, with each other.
READ MORE
United States
China
Russia
The U.S. and the Balance of Power
Russia's Internal Struggle
China in Transition
SITUATION REPORTJul 30, 2019 | 15:50 GMT
Russia: Draft Law Could Increase State Control Over Yandex
A draft law on restricting foreign participation in Russian internet resources could eventually force Yandex, the country's major online search engine, to come under increased state control, Forbes reported July 30.
READ MORE
Russia
Russia's Internal Struggle
SITUATION REPORTJul 18, 2019 | 14:12 GMT
Russia, China: Cybersecurity Officials Meet in Moscow
Chinese cybersecurity officials reportedly met with representatives from Russia's telecommunications watchdog Roskomnadzor, in addition to visiting the offices of cybersecurity firm Kaspersky Labs and the country's major online search engine, Yandex, Reuters reported July 17.
READ MORE
China
Russia
Cybersecurity
Echoes of the Cold War
AssessmentsMay 24, 2017 | 09:00 GMT 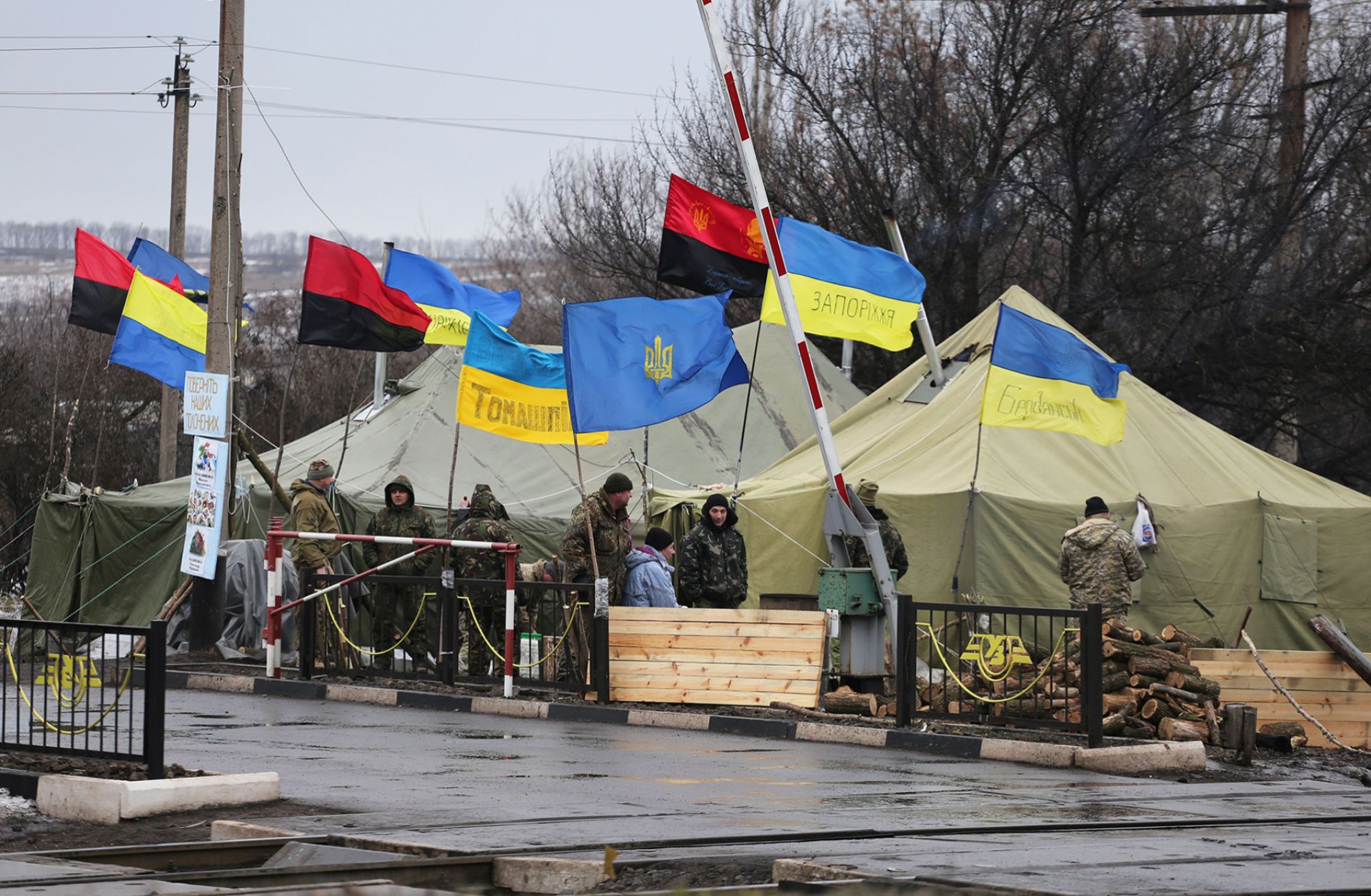 Ukraine Breaks Another Link to Russia
Ever since the Euromaidan uprising in 2014, Ukraine has steadily chipped away at the political, economic and military ties between itself and Russia. Amid the ongoing conflict with Russian-backed separatists in Eastern Ukraine, a blockade of the separatist territories was enacted, driving the wedge between the countries even deeper. And now, the gulf has reached a new level with the decree, which entered force May 17, cutting Ukranians' official access to popular Russian-based internet services. Ukrainian internet providers were instructed to block access to social networks VKontakte and Odnoklassniki, the Mail.ru email service and the major search engine Yandex, and their parent companies will now face a number of measures, including asset freezes and trade restrictions.
READ MORE
Ukraine
Russia
Cybersecurity
The Ukraine Conflict
The Fight for Russia’s Borderlands
GuidanceMay 21, 2017 | 13:12 GMT 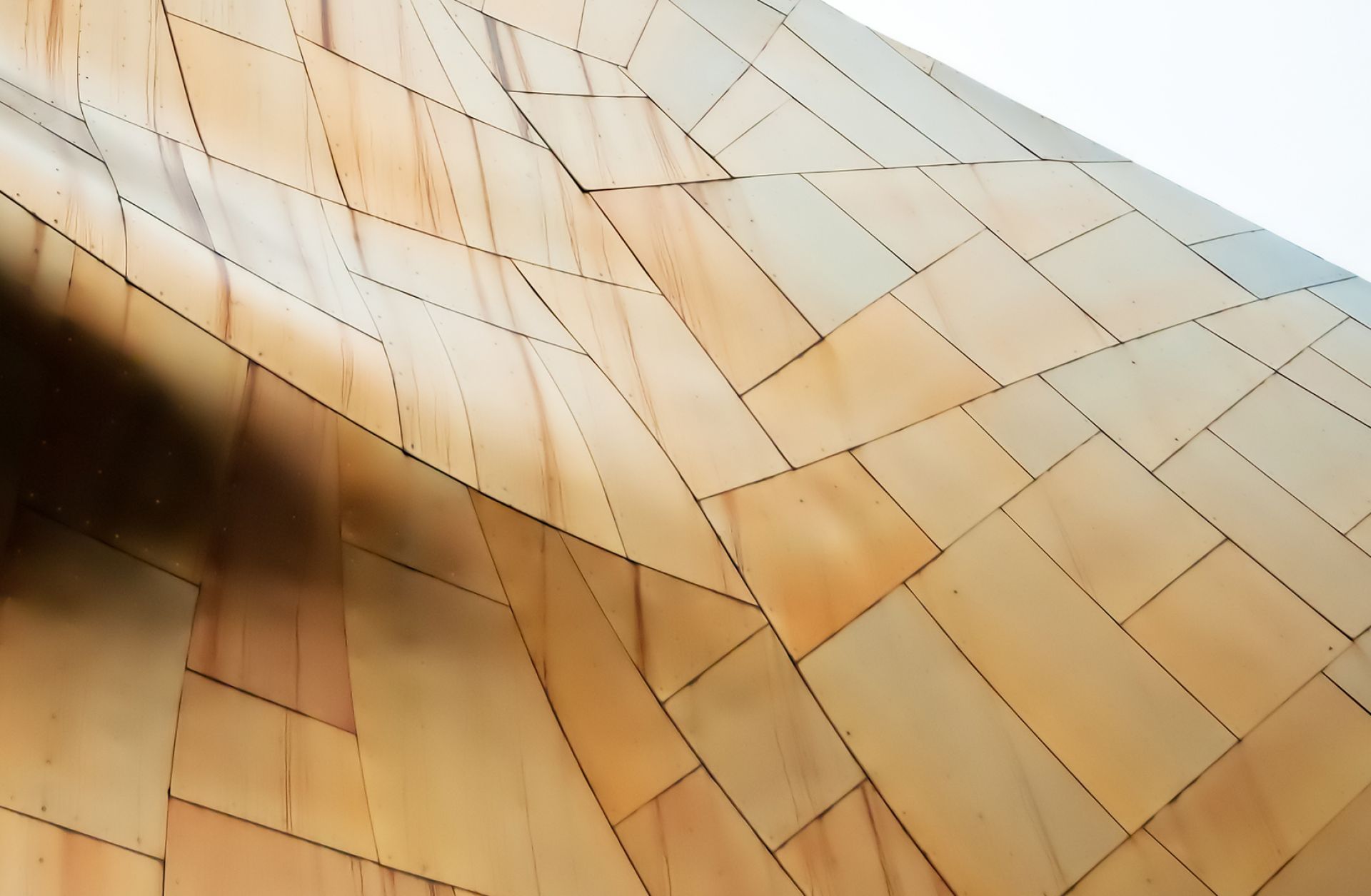 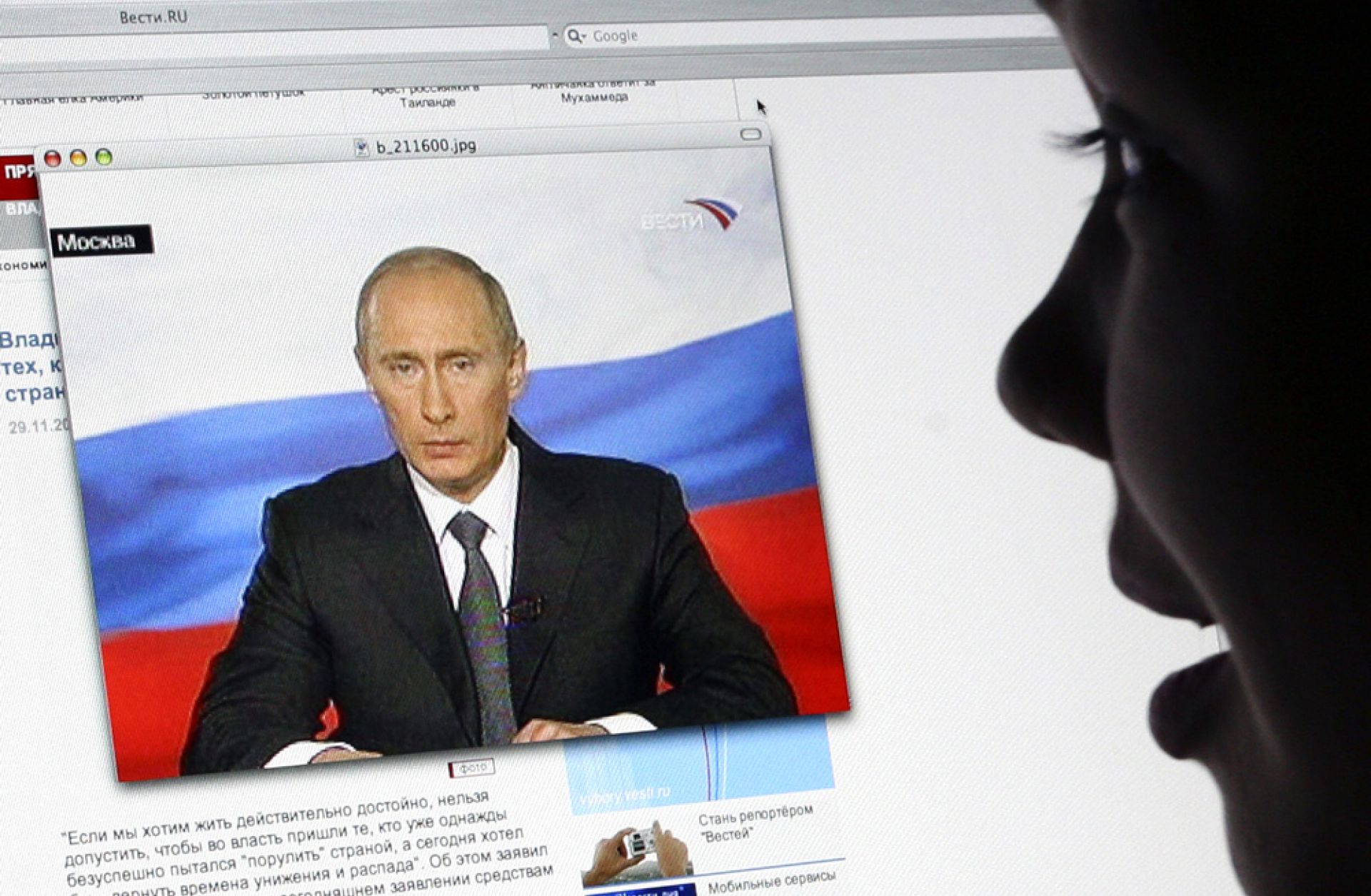 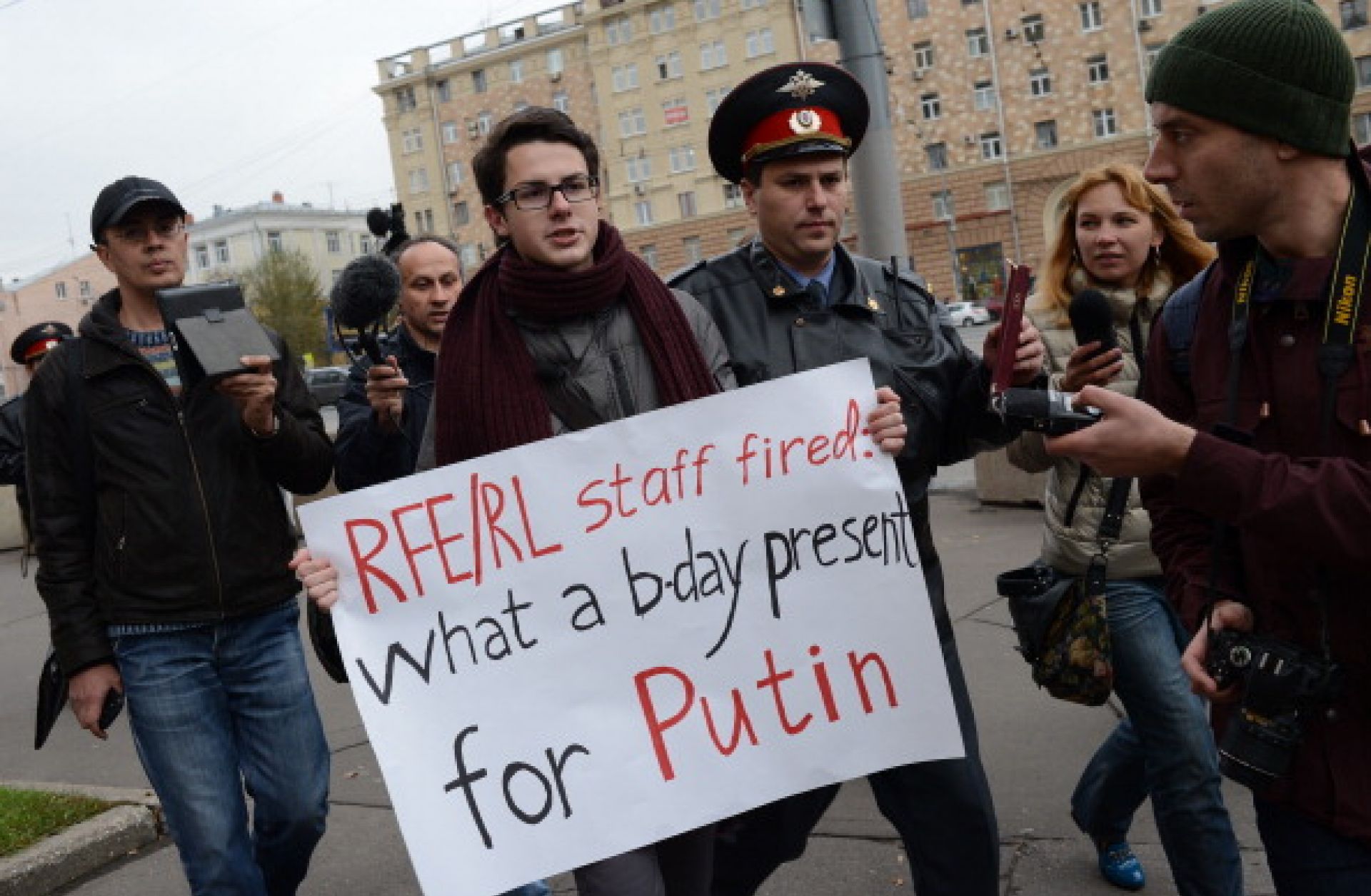 Russia Returns to Stricter Control
The closure of Radio Liberty is part of a raft of Kremlin measures to reassert its control.
READ MORE
Russia
Politics
AssessmentsJul 17, 2012 | 10:00 GMT 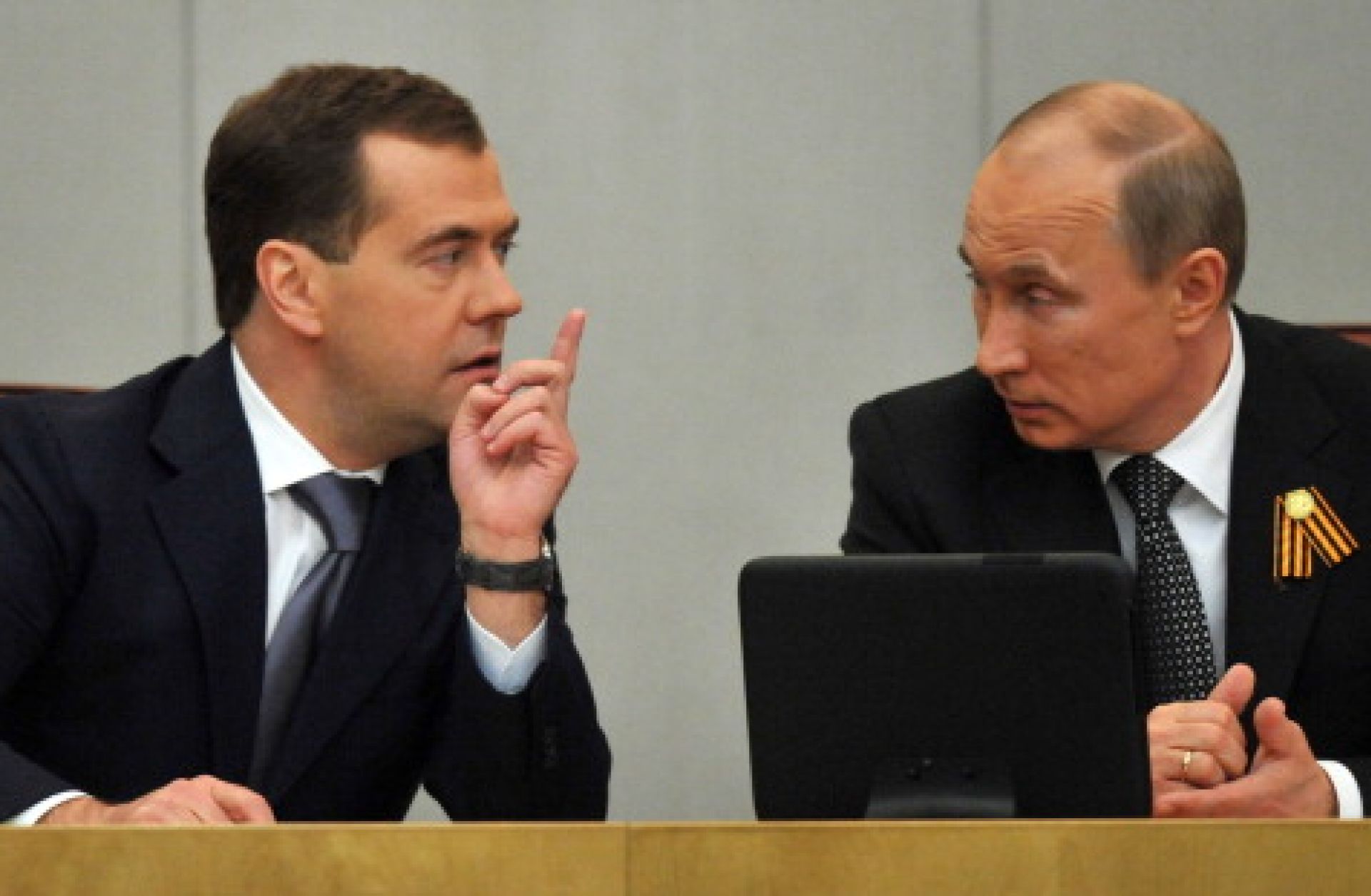 Russia Gets Stricter With Protesters and Opposition Groups
A new law targeting nongovernmental organizations is part of the Kremlin's clampdown ahead of regional elections.
READ MORE
Russia