Showing 9 results for turkmengaz sorted by 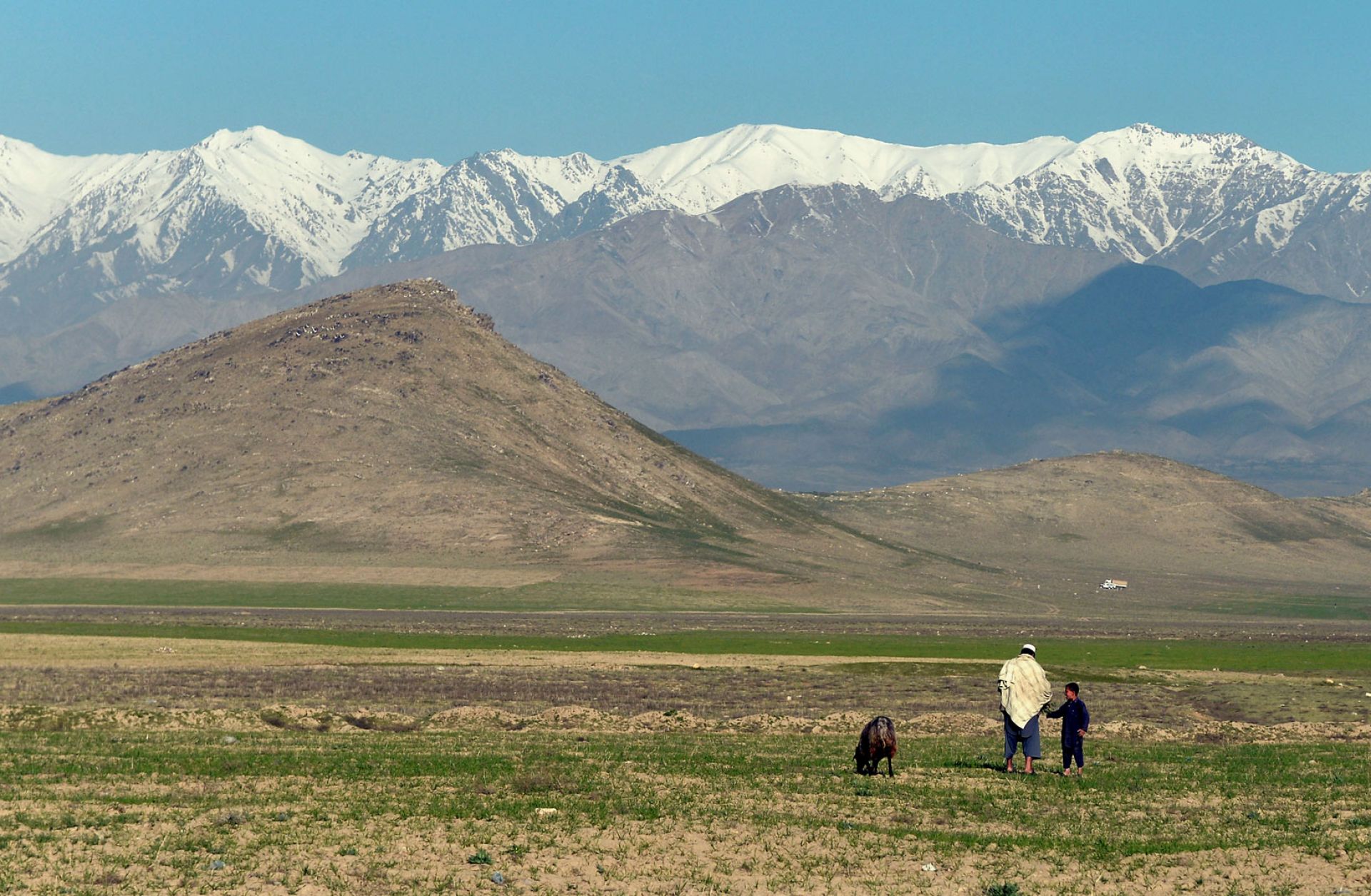 TAPI: A Transnational Pipe Dream
Afghanistan has found itself wedged between competing powers throughout its history. In the 19th century, the country became the playing field for the "Great Game," as the United Kingdom tried to defend its colonial holdings in India against Russia's creeping influence in Central Asia. Today, though the British and Russian empires have long since fallen, Afghanistan is still caught in the middle. But this time, its position presents an opportunity. At the country's eastern border, Pakistan and India are in the midst of an energy shortage that is hindering their economic growth. Meanwhile, just north of Afghanistan lies a wealth of natural gas deposits in energy-rich Turkmenistan. Enter the Turkmenistan-Afghanistan-Pakistan-India (TAPI) project, a proposed 1,735-kilometer (1,078-mile) pipeline running from the Galkynysh natural gas field in southern Turkmenistan through Afghanistan and Pakistan to India. Once complete, the pipeline will transport a total of 33 billion cubic meters of natural gas each year
READ MORE
United States
United Kingdom
Turkmenistan
Russia
Afghanistan
India
Pakistan
Energy
Economics
The India-Pakistan Rivalry
AssessmentsDec 15, 2015 | 09:59 GMT 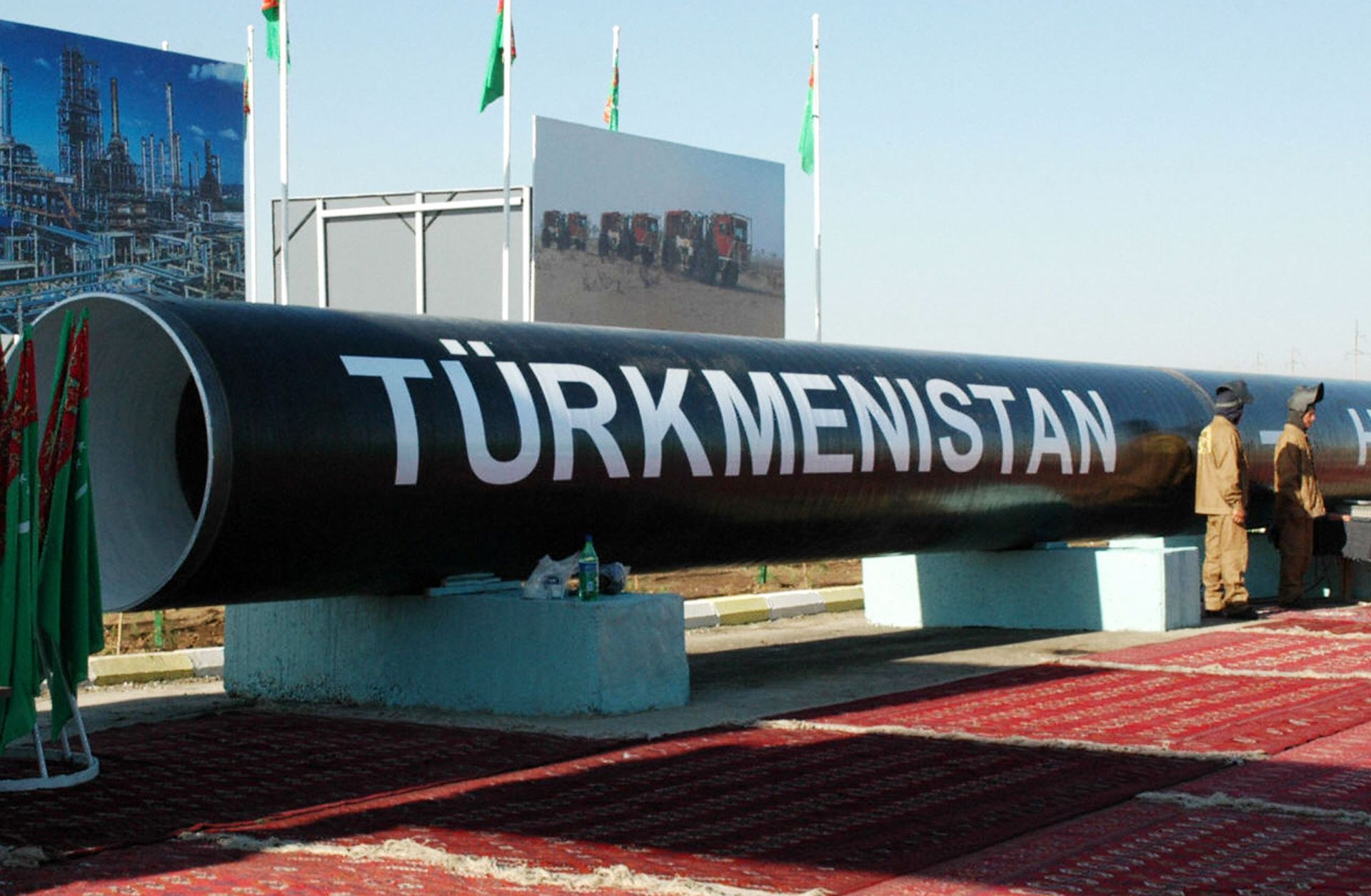 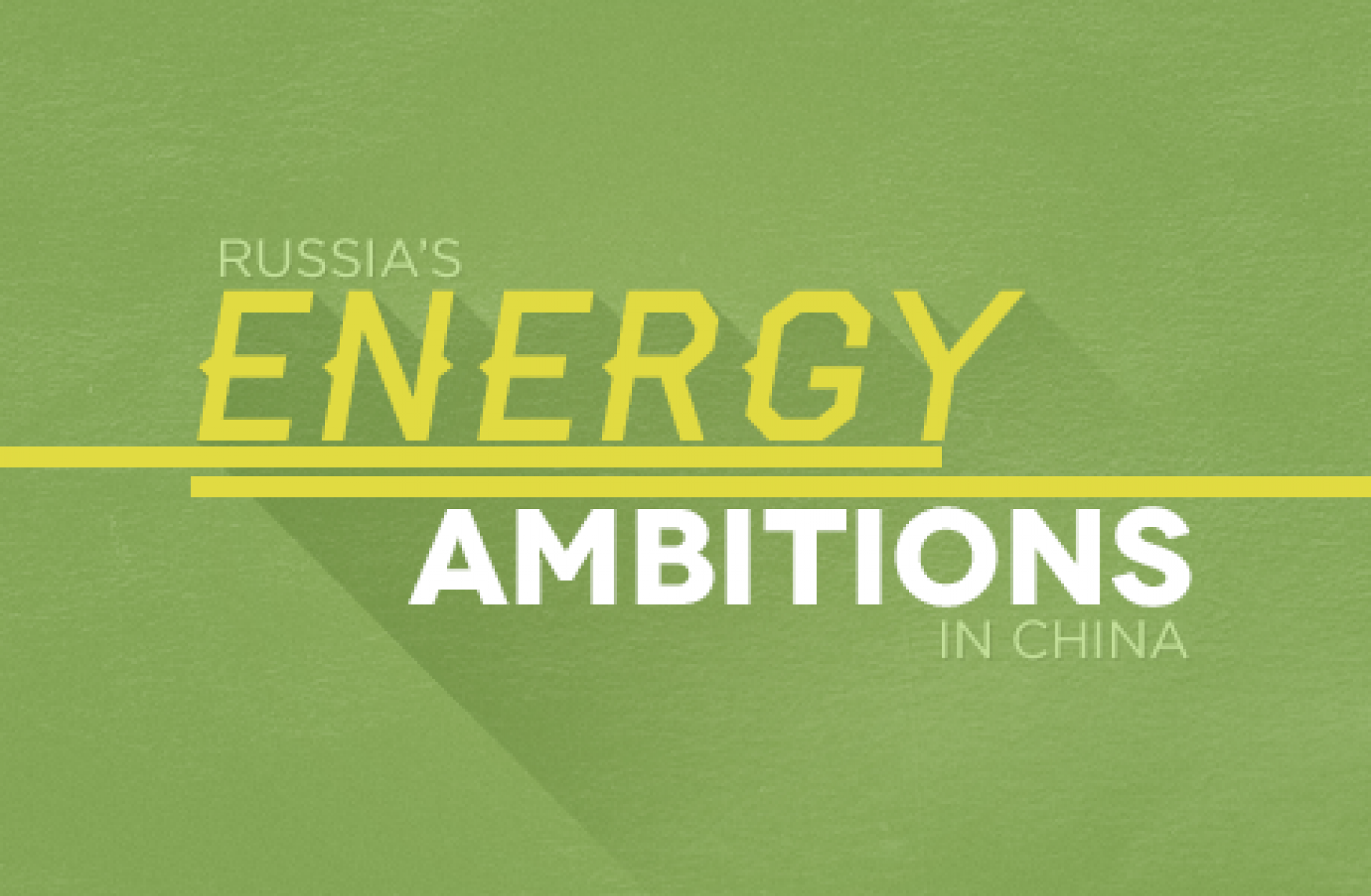 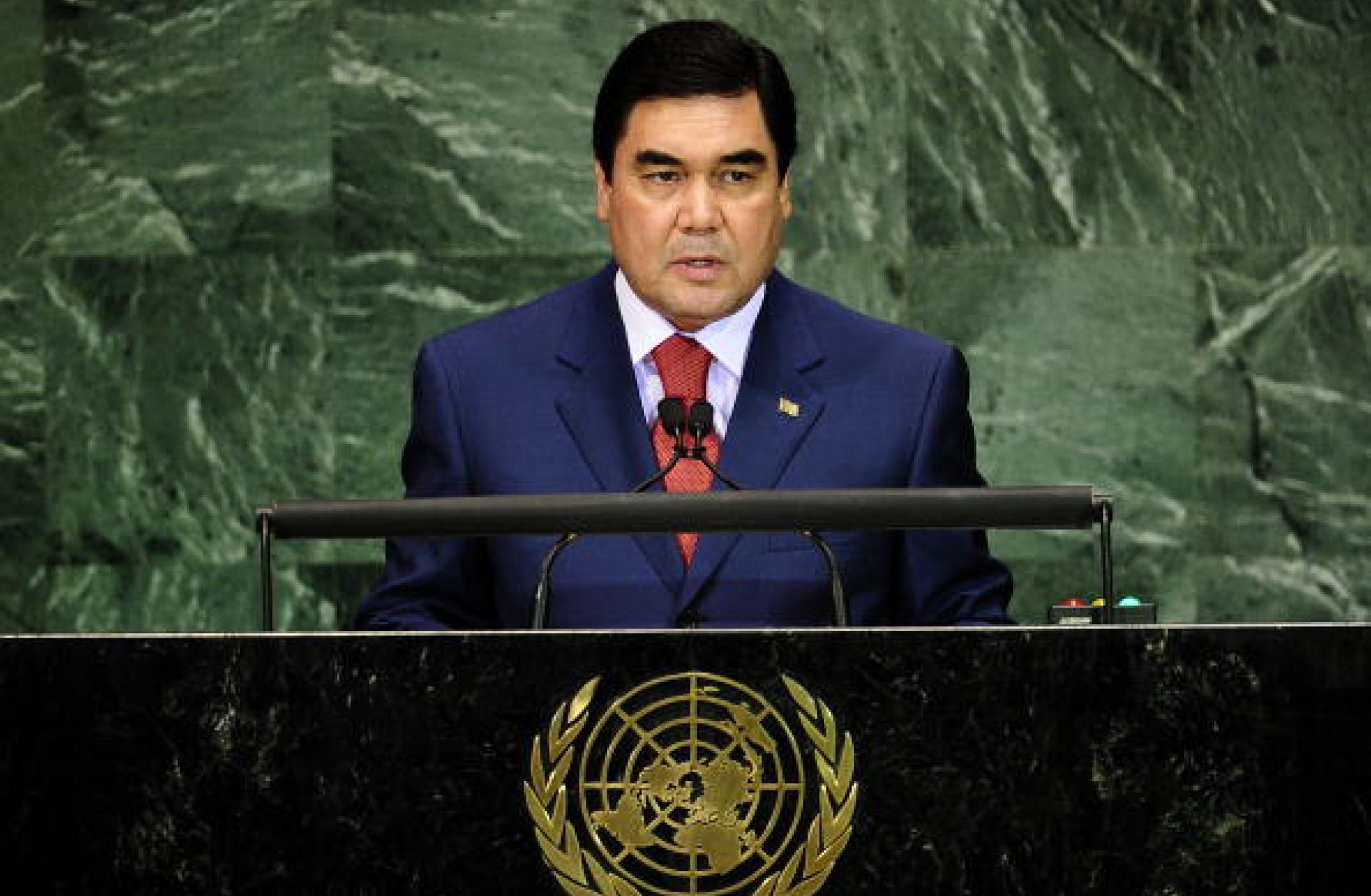 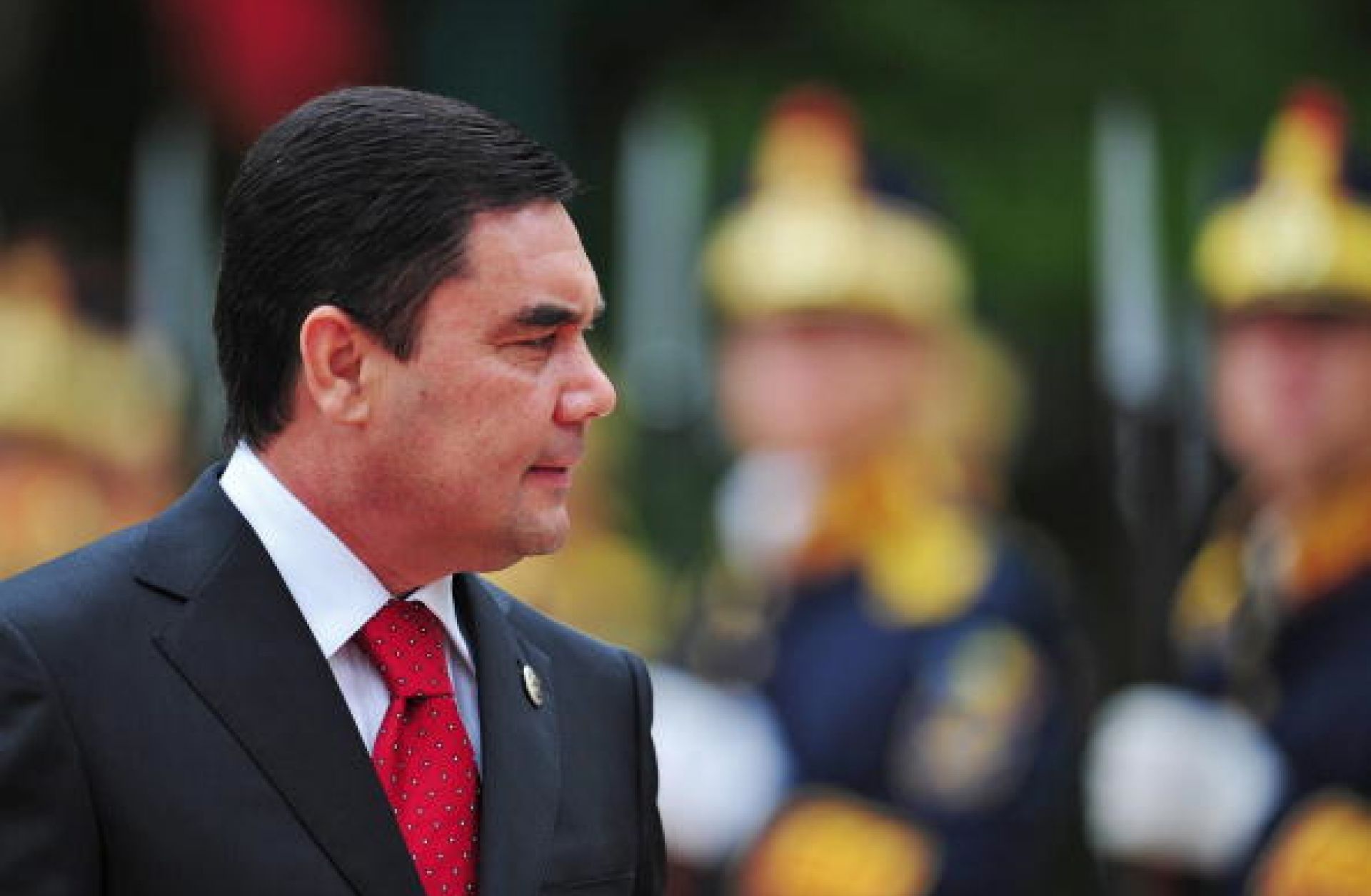