Showing 9 results for Rosstat sorted by 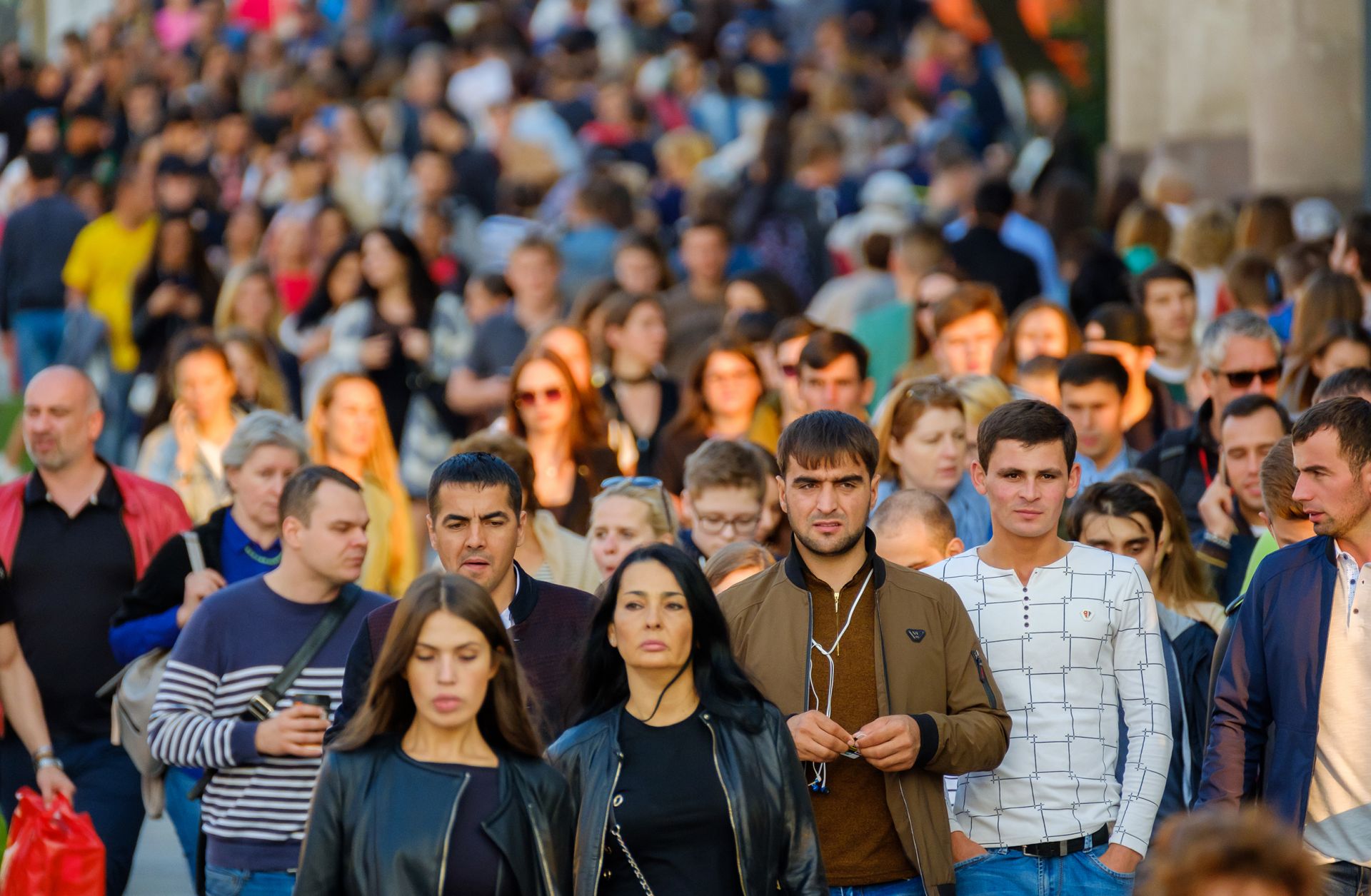 An Aging Workforce Dims Russia’s Economic Forecast
Russia's population has long been projected to shrink in the coming decades due to high emigration and low birth rates. But recent projections forecast an even faster reduction than previously anticipated, raising new concerns over the severity of the country's demographic decline and the potential impact on the Russian economy. For
READ MORE
Russia
Economics
Russia's Internal Struggle
AssessmentsAug 14, 2019 | 09:00 GMT 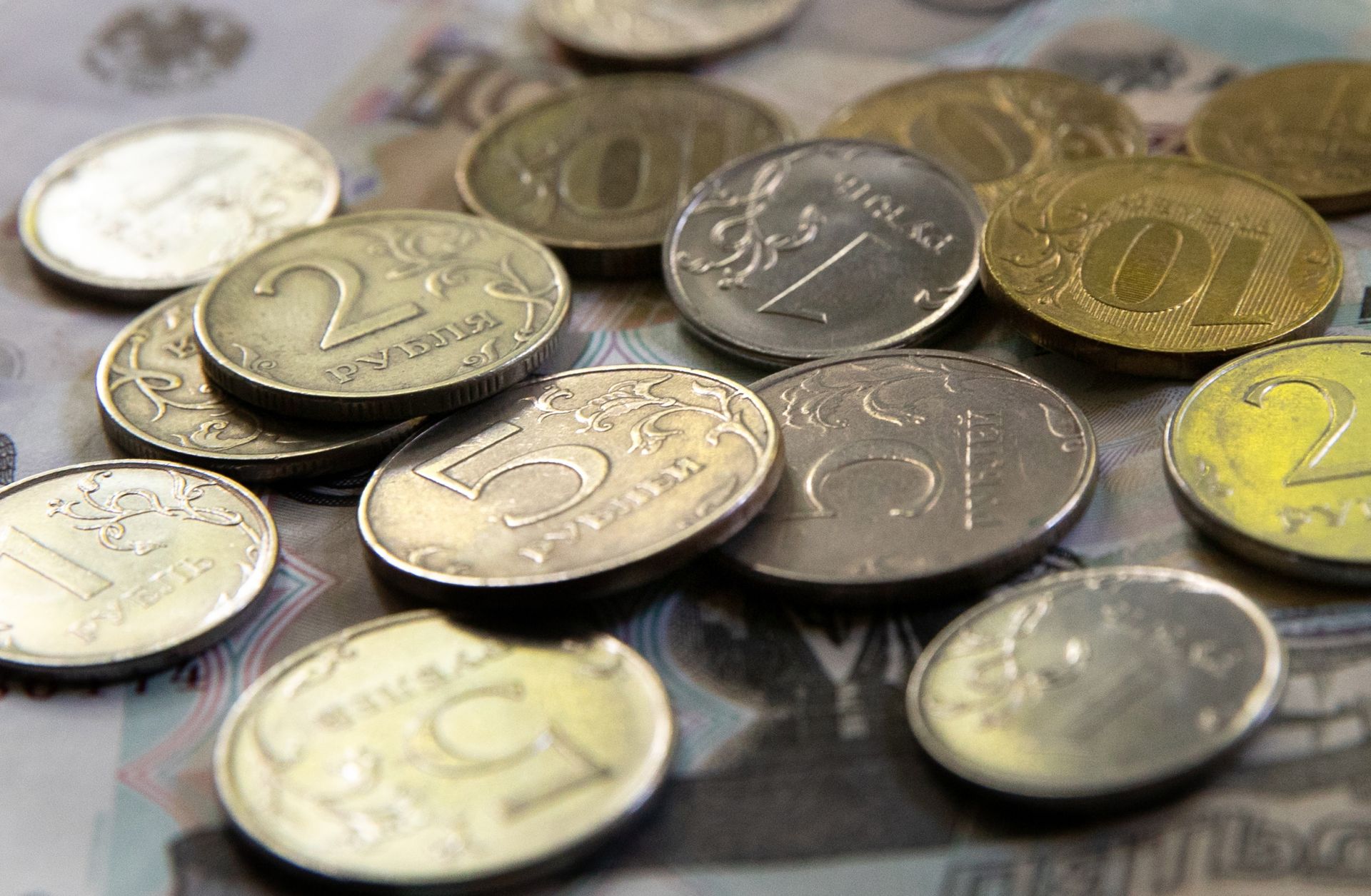 Slow and Steady Won't Win Russia's Economic Race
From the worldwide slowdown and the U.S.-China trade war to growing uncertainty over Brexit and a seven-month low for oil prices, the global economy is contending with its fair share of challenges. It's all of great concern to Russia, which is no stranger to economic worries, particularly since 2014 when
READ MORE
Russia
Economics
Russia's Internal Struggle
AssessmentsJul 29, 2019 | 09:00 GMT 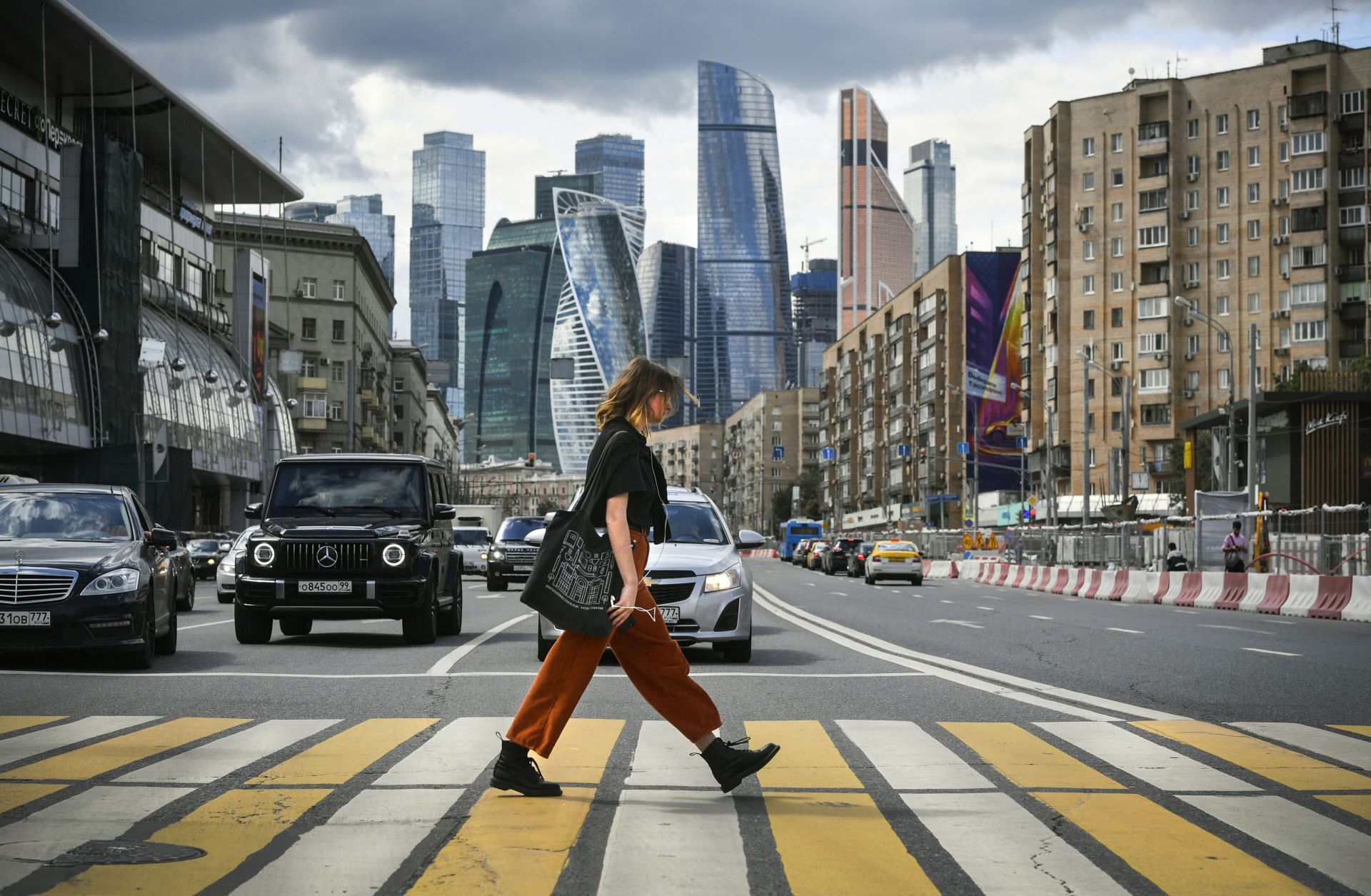 An Immigration Uptick Offers a Respite From Russia's Demographic Slide
Demographics will play an outsized role in shaping Russia's economic and military future, with how many people it has determining everything from the size of its labor force to its tax base to its armed forces. Moscow's long struggle with low birth rates and high mortality rates are well known. Less
READ MORE
Russia
Crossing Borders
Russia's Internal Struggle
AssessmentsMay 27, 2019 | 09:00 GMT 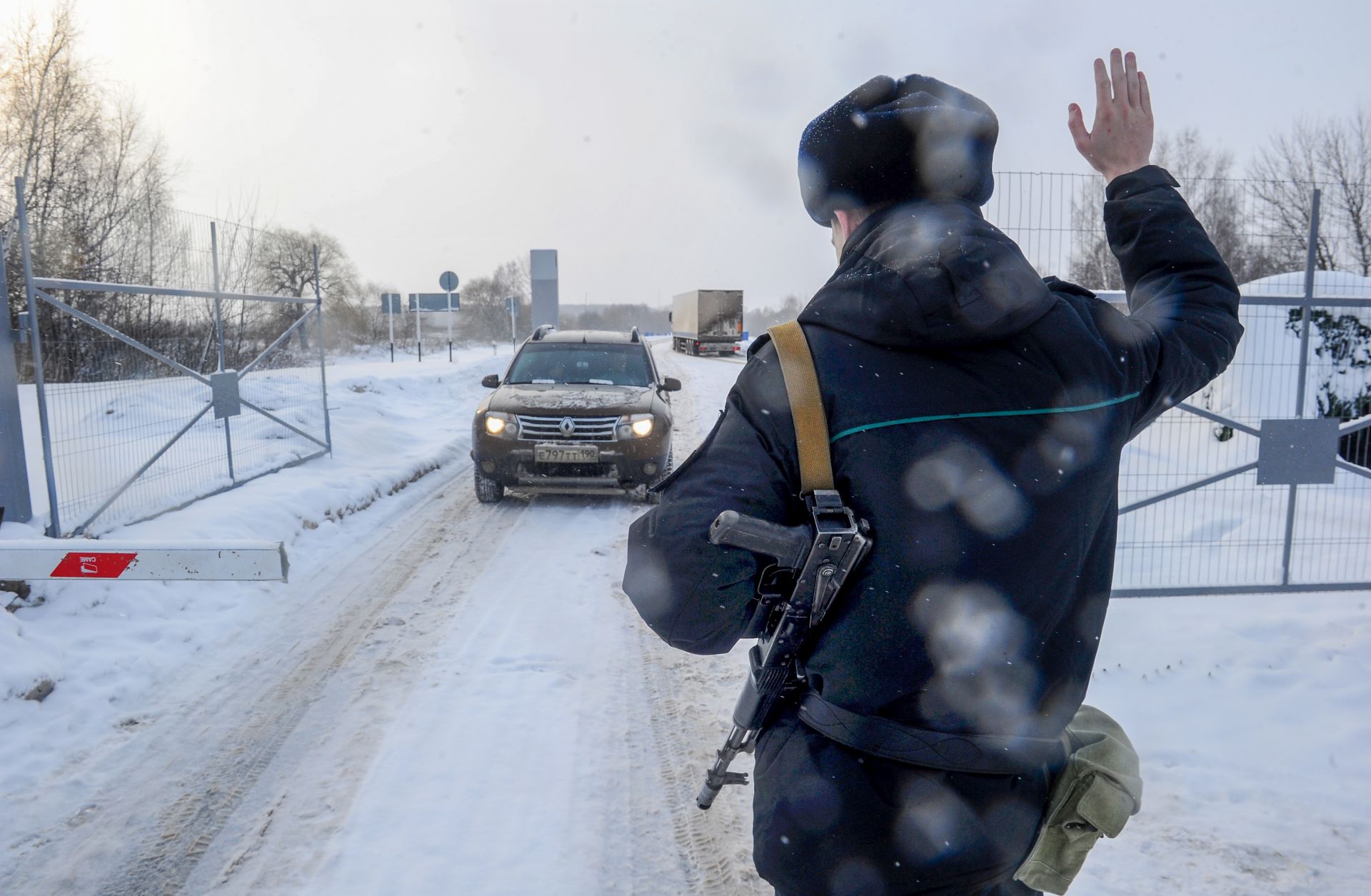 Russia's Migrant Shortage Is Bigger Than Anyone Could Have Imagined
That Russia is facing a significant demographic challenge is a surprise to no one -- but the extent of the problem might be. According to Russia's state statistical service, Rosstat, migration in and out of Russia added only 124,900 people to the country's population last year. The figure is the
READ MORE
Russia
Crossing Borders
The Global Demographic Crunch
Russia's Internal Struggle
AssessmentsMar 27, 2019 | 10:30 GMT 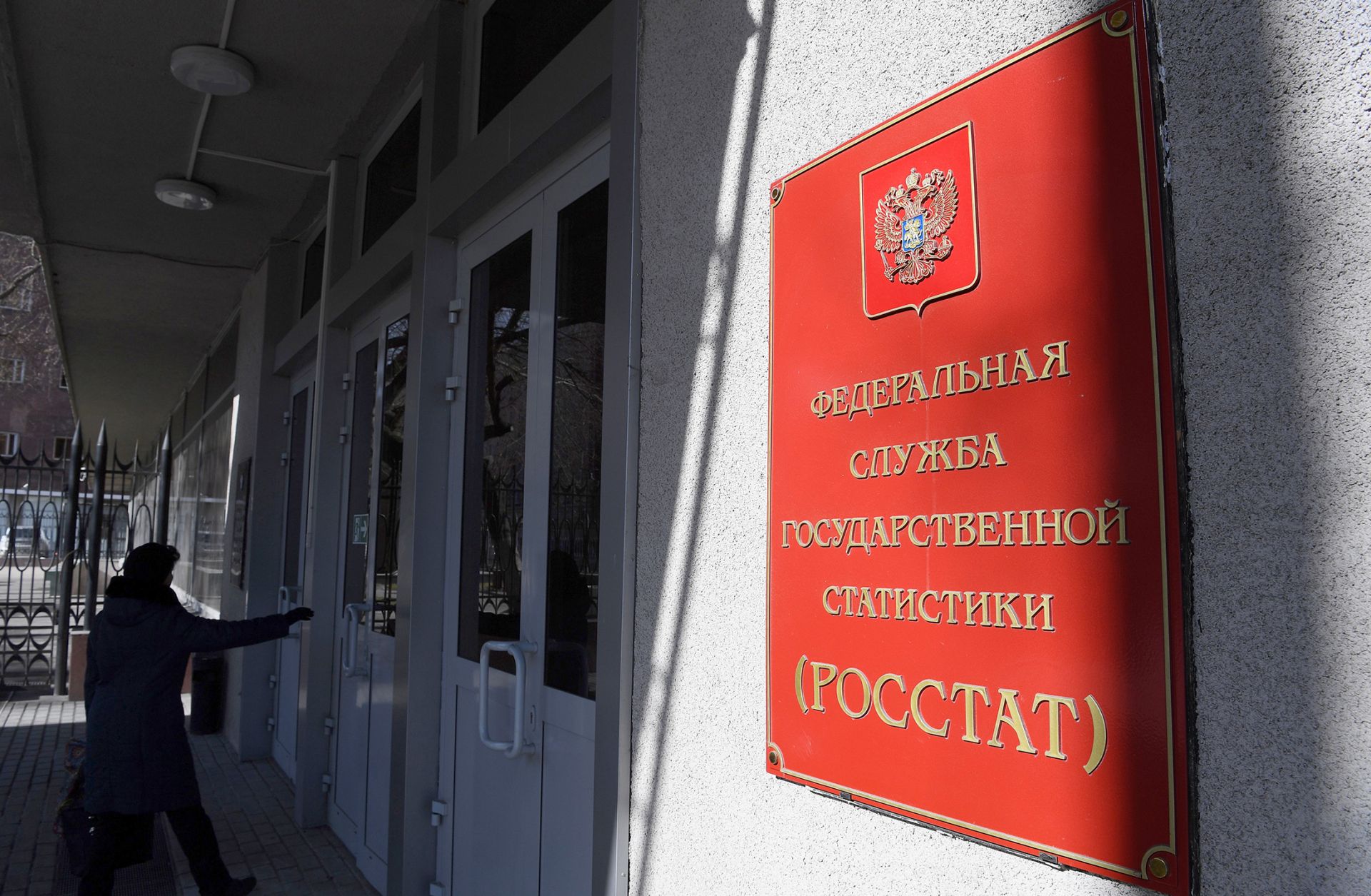 Russia Takes on Its Demographic Decline
From great power competition with the United States to internal unrest, Moscow has plenty of issues to deal with, but another problem looms ominously on the horizon: demographic change. Because of emigration and low birth rates, Russia's population is projected to decline precipitously in the next few decades. This could
READ MORE
Russia
The Global Demographic Crunch
Russia's Internal Struggle
AssessmentsJun 1, 2017 | 09:30 GMT 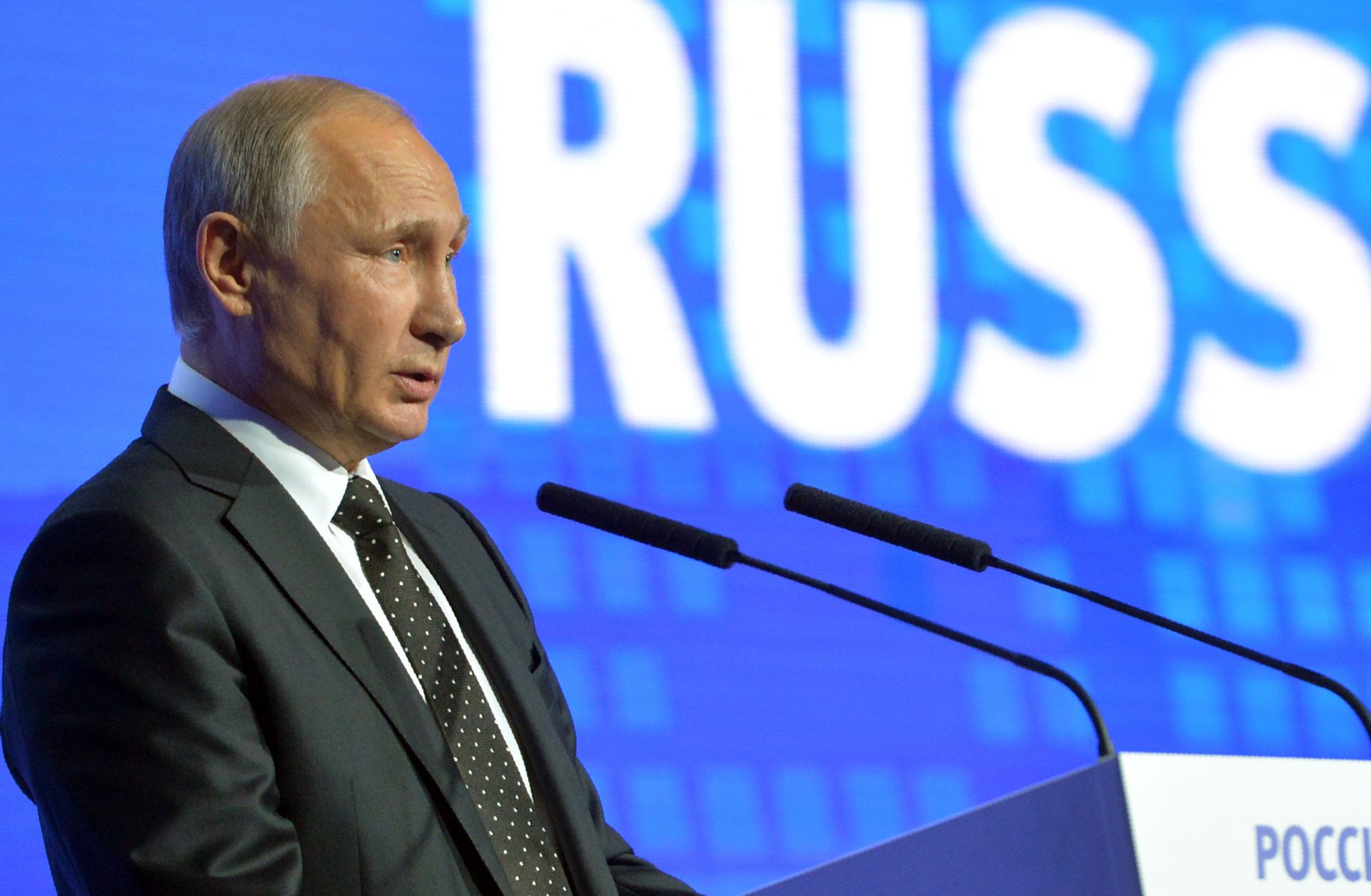 Beyond the Recession, More Problems Await Russia
Russia's economy is recovering, slowly but surely. But that doesn't mean its troubles are behind it. Relative to its last convalescence after the 2009 recession, which was deeper, the Russian economy's current recovery is far less robust, in large part because of lackluster oil prices. (The country loses $2 billion
READ MORE
Russia
Energy
Economics
Politics
Russia's Internal Struggle
AssessmentsJun 29, 2016 | 09:00 GMT 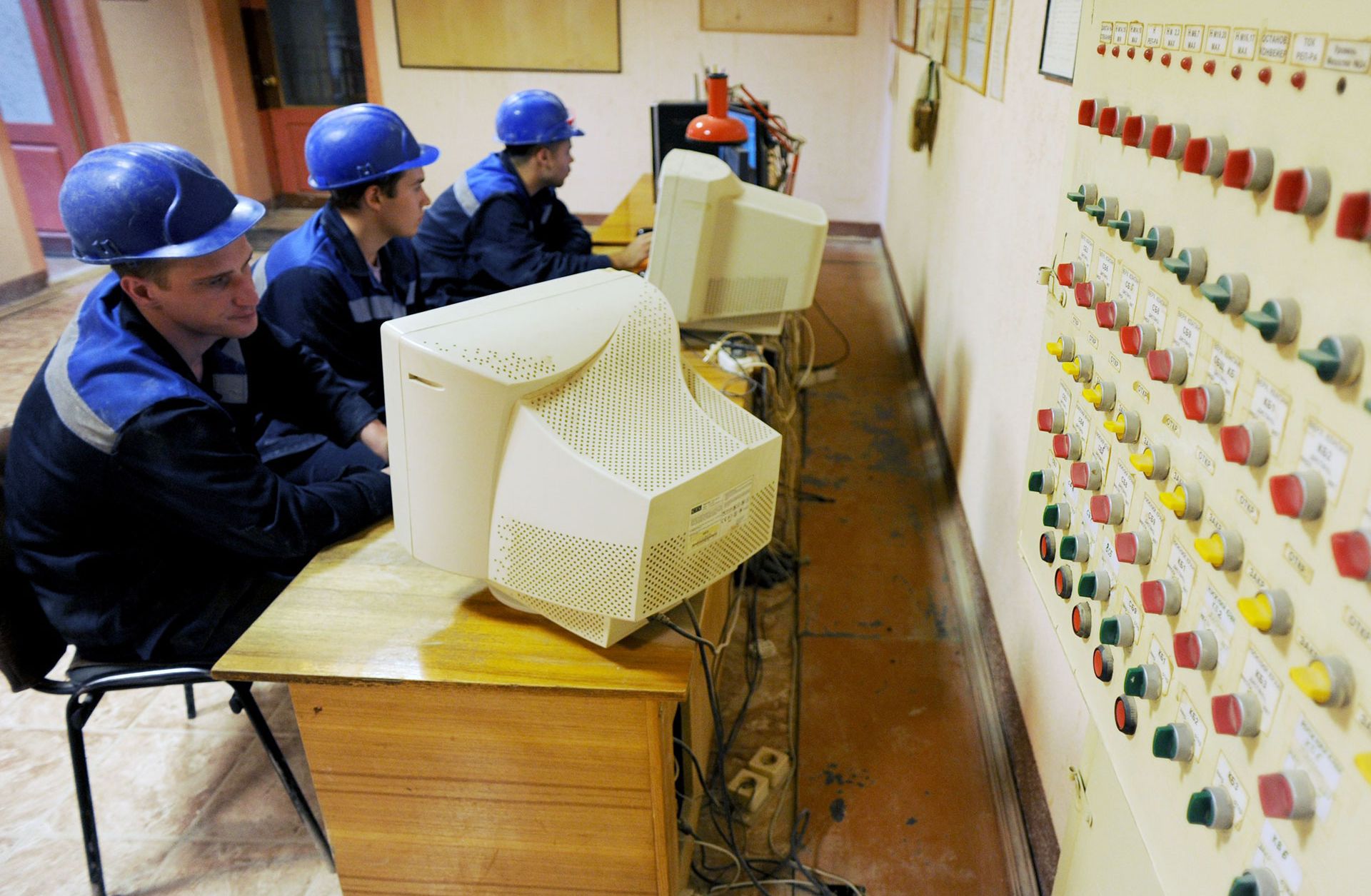 The Problem With Russia's Best and Brightest
For more than a century, Russia has suffered periodic waves of mass emigration. Now it could face yet another one, perhaps leading to the largest brain drain the country has experienced in 20 years. According to Russia's state statistical agency, 350,000 people emigrated from Russia in 2015 -- 10 times
READ MORE
United States
Finland
Germany
Azerbaijan
Russia
Israel
Energy
Economics
Politics
AssessmentsAug 7, 2015 | 09:15 GMT 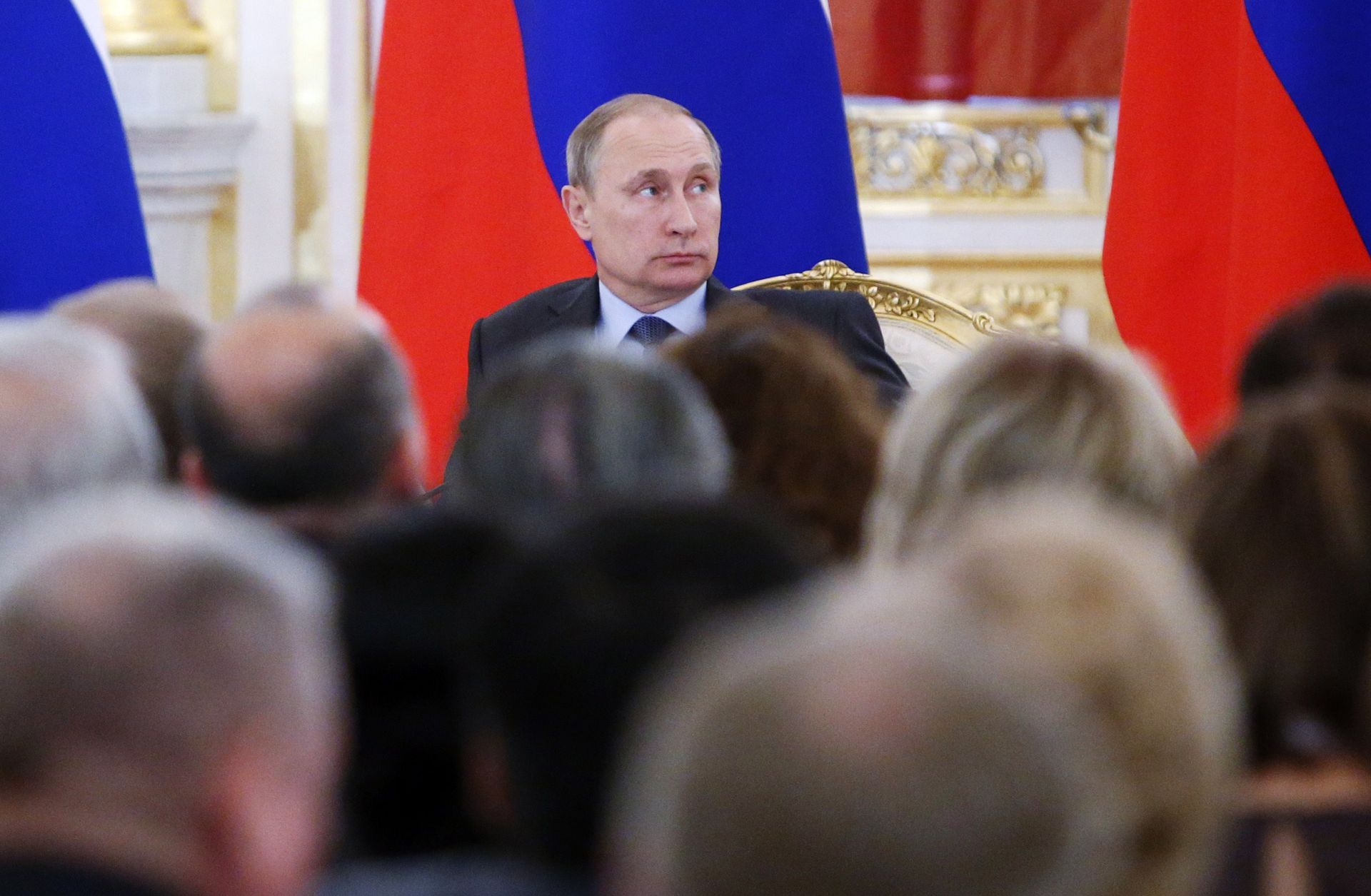 Russia Readies Itself for Unrest
The Kremlin is growing concerned that the economic crisis will translate into regional defiance or mass protests.
READ MORE
Russia
Politics
Economics
Security