Showing 142 results for ETA sorted by 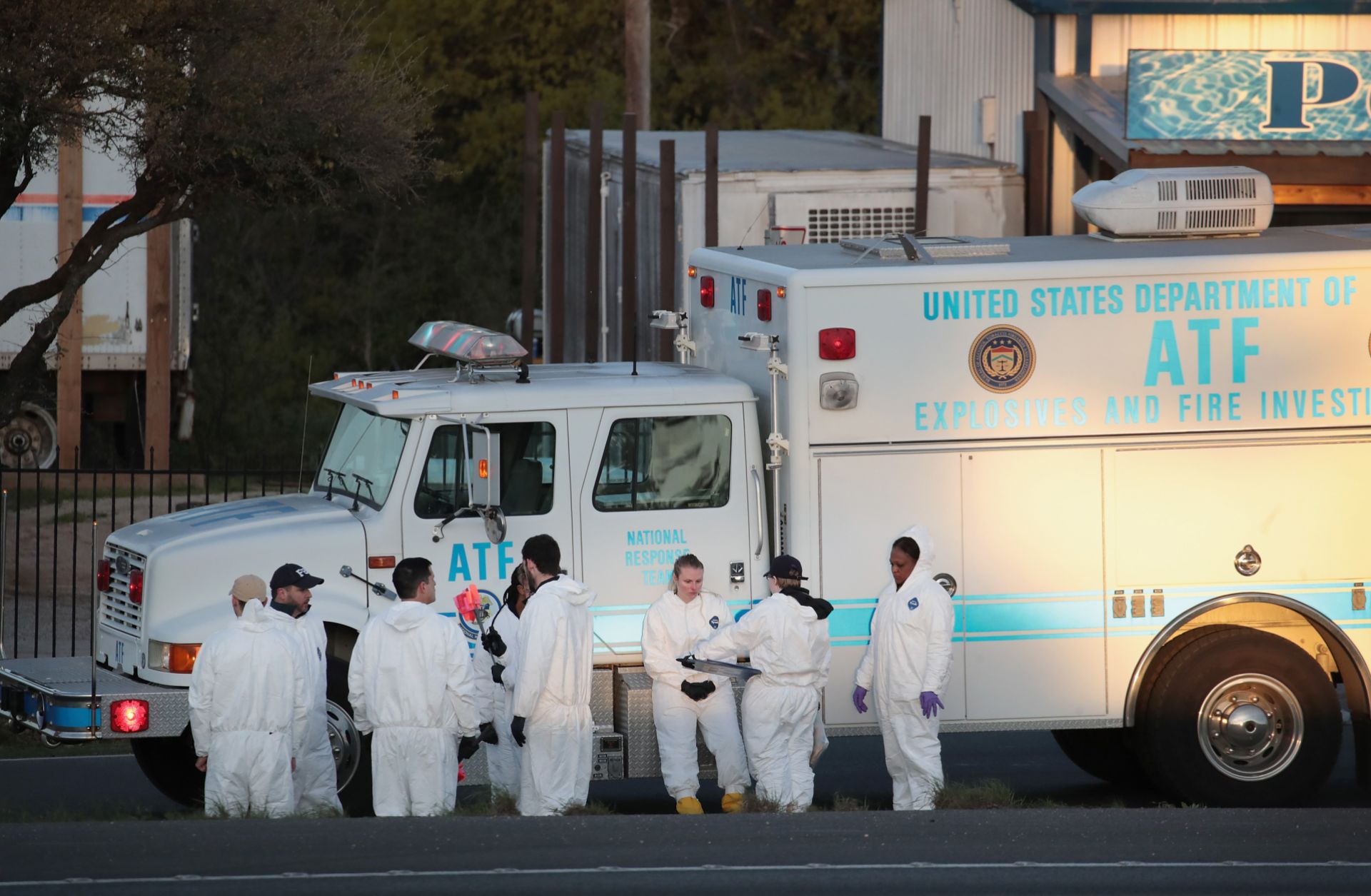 Motive Matters: Why the Austin Bomber Wasn't a Terrorist
Mark Anthony Conditt left a lengthy recording in which he reportedly confessed to the bombing spree that plagued Austin, Texas, and even outlined how he constructed each of the devices he deployed. However, what he did not provide in that message was any indication of motive based on ideology, hate or politics. In fact, according to an account of the recording published by the Austin American-Statesman, authorities have noted that Conditt felt no remorse for the killings, describing himself as a psychopath. Despite the fact that a white bomber did kill two people who were racial minorities and wounded two others, there is no evidence to suggest that this was a hate crime or an act of domestic terrorism. It is quite possible to terrorize a city without being a terrorist, which brings us to the key question: Just what is terrorism?
READ MORE
United States
Security
On SecurityDec 29, 2016 | 08:00 GMT 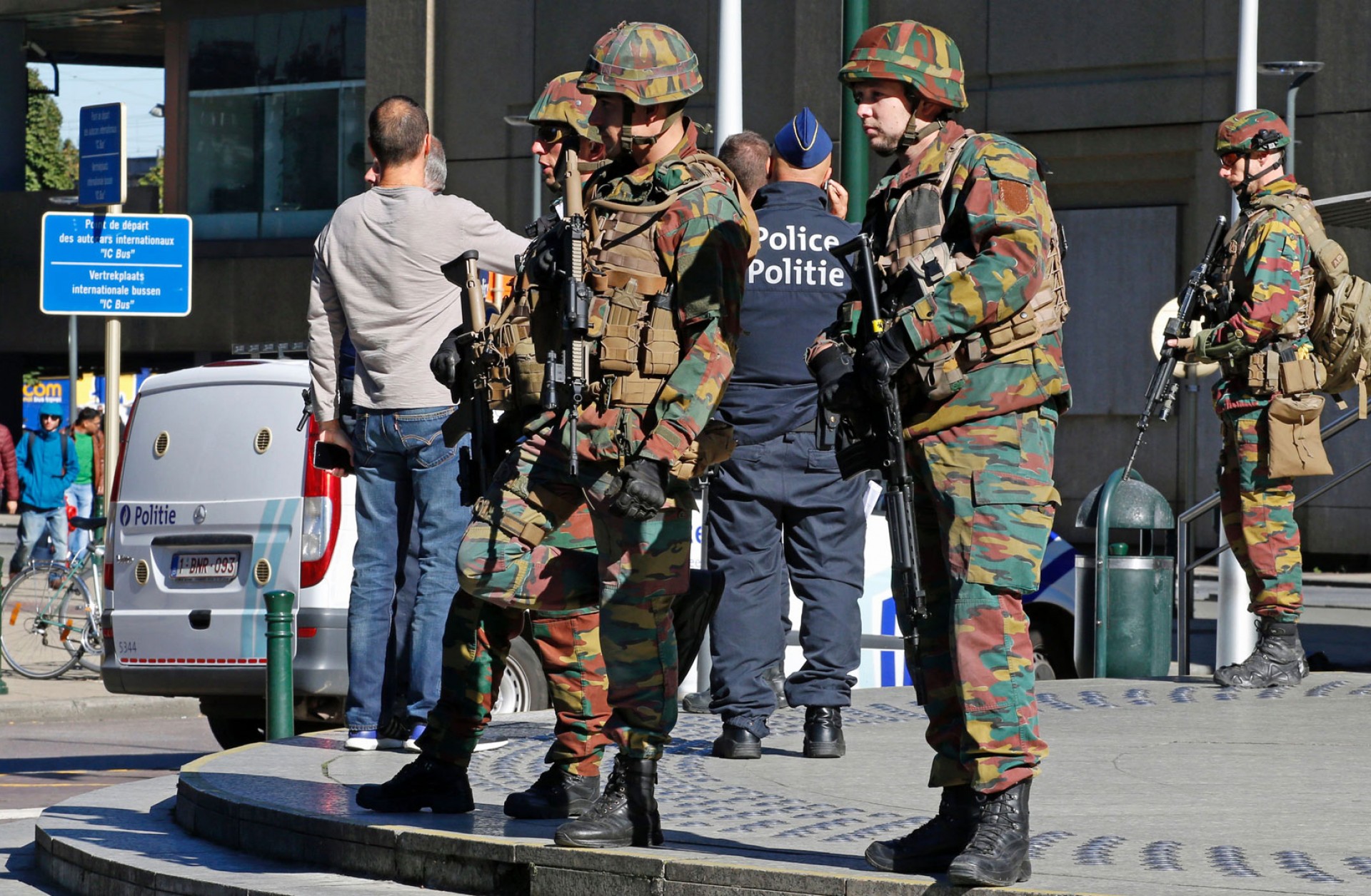 Understanding and Responding to Bomb Threats
Belgian authorities closed down the Brussels-North train station Dec. 27 in response to a telephoned bomb threat while authorities searched the station both visually and with explosive-detecting dogs. This marked the second time in two days the station was closed down after an anonymous bomb threat made during the peak evening rush hour. The station was reopened to train, bus and pedestrian traffic after searches turned up nothing, demonstrating that the calls were merely the latest in a long string of hoax bomb threats directed against the station. When authorities respond this way to an anonymous bomb threat, they cause significant disruptions and give those seeking to propagate terror a cheap, easy victory. Even worse than the fear they generate, such reactions to bomb threats can also provide terrorists with a soft target: Evacuating people from a place of relative security out into the open makes them more vulnerable to
READ MORE
United States
Belgium
The Fight Against the Islamic State
Security
The Jihadist Wars
On SecurityJul 14, 2016 | 08:00 GMT 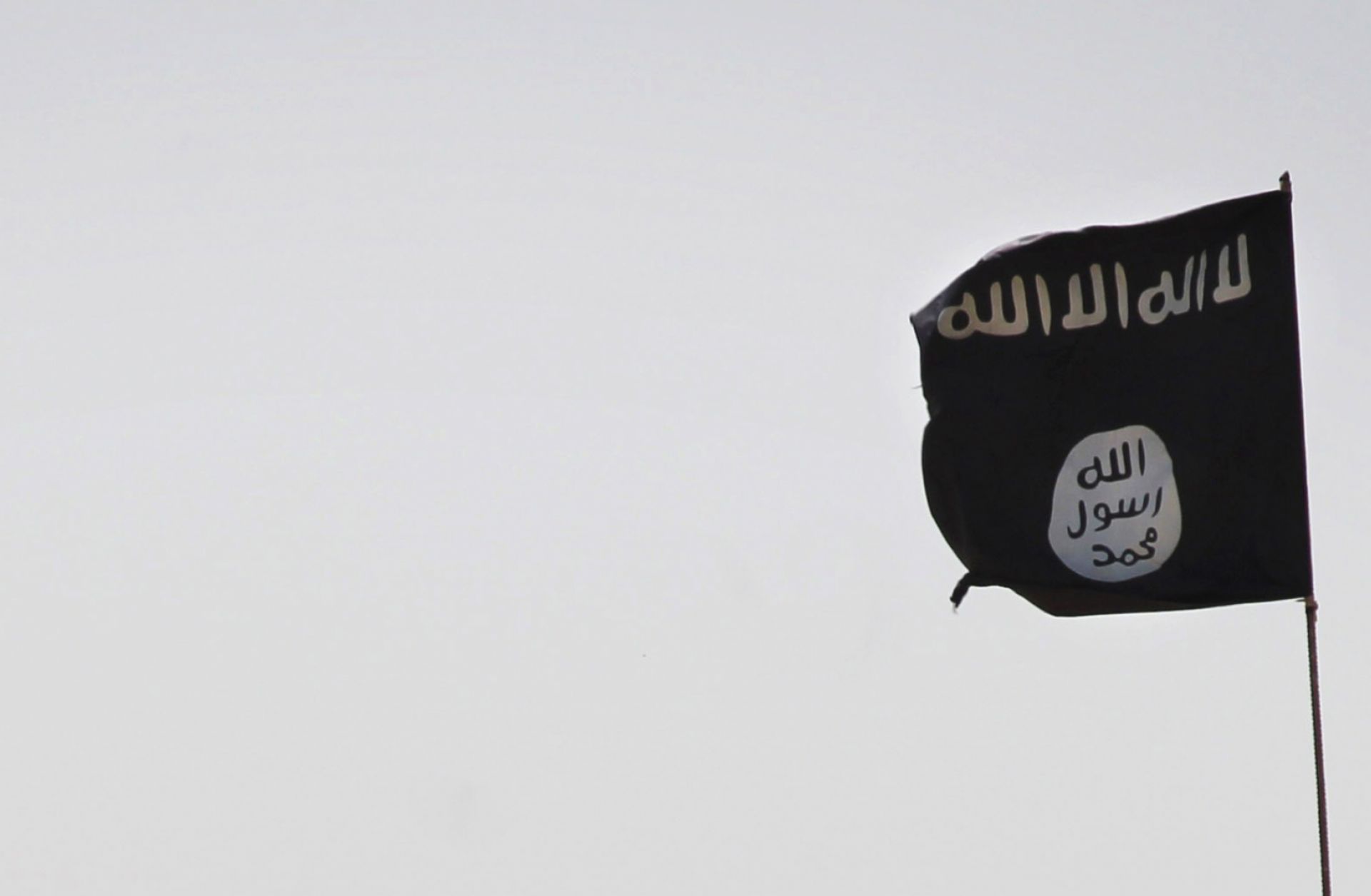 What the Cold War Can Teach Us About Jihadism
In an earlier column, I briefly addressed the similarities between the utopian ideology of the Islamic State and that of the global communist movement. I have also compared the counterinsurgency efforts used against the two movements in the past. But as I was writing about the structure of the Islamic State last week, I encountered more and more parallels to the global Marxist movement. This got me thinking even more intently about the similar ways that the two -- despite their differences -- have applied, encouraged and supported the use of violence. In light of these parallels, the lessons derived from the decades-long struggle against communism throughout the world may provide important guidance for the continuing fight against jihadism.
READ MORE
Mali
United States
Indonesia
Malaysia
Germany
Greece
Eurasia
Israel
Jordan
Lebanon
Libya
Afghanistan
Security
Military
Politics
The Jihadist Wars
On SecurityApr 21, 2016 | 08:04 GMT 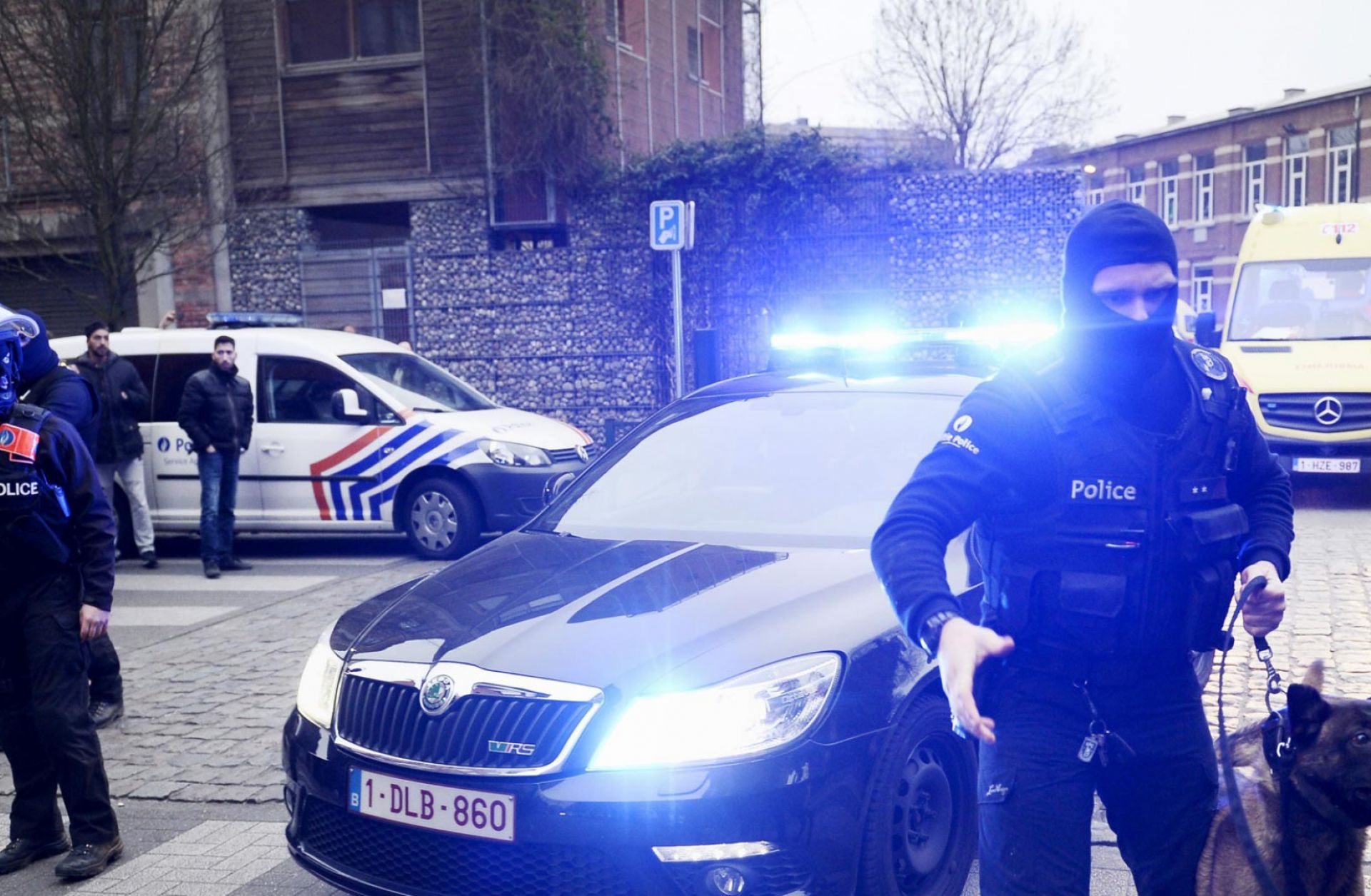 Does Heightened Security Really Matter After Terrorists Strike?
The conclusion of a recent study has serious repercussions for authorities and citizens. The study, conducted by RAND Corp., suggests that after a terrorist attack in a major city, there is no evidence that another attack will immediately follow there. Even though the report specifically notes that the findings do not imply that increasing security locally after an attack is unwarranted, this is the conclusion many have drawn. It's dangerous to base security policy merely on historical statistics -- especially if one attempts to apply it universally.
READ MORE
Burkina Faso
Ivory Coast
Mali
Canada
United States
Australia
France
Belgium
United Kingdom
Spain
Turkey
India
Security
AssessmentsAug 3, 2014 | 11:19 GMT 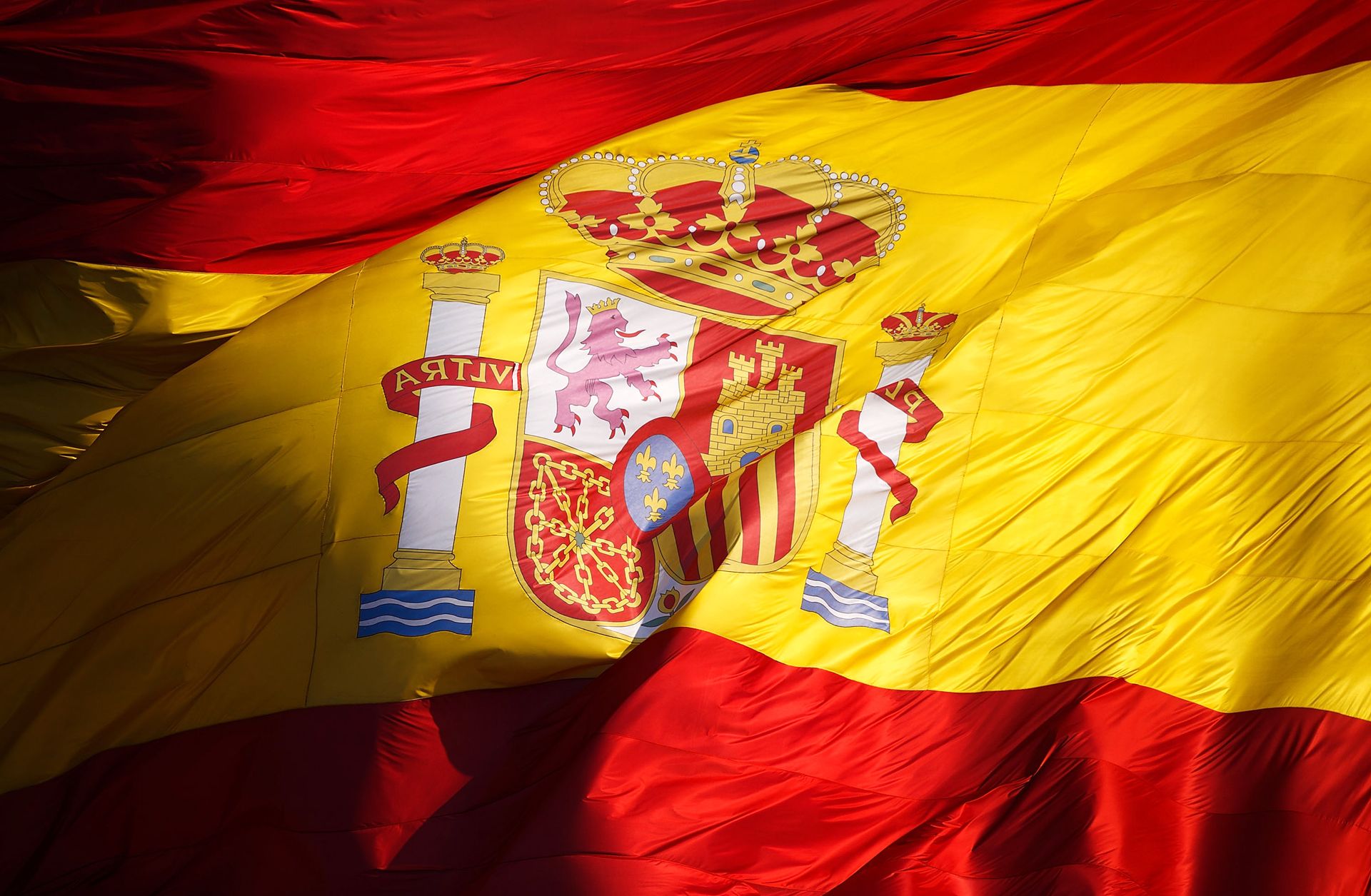 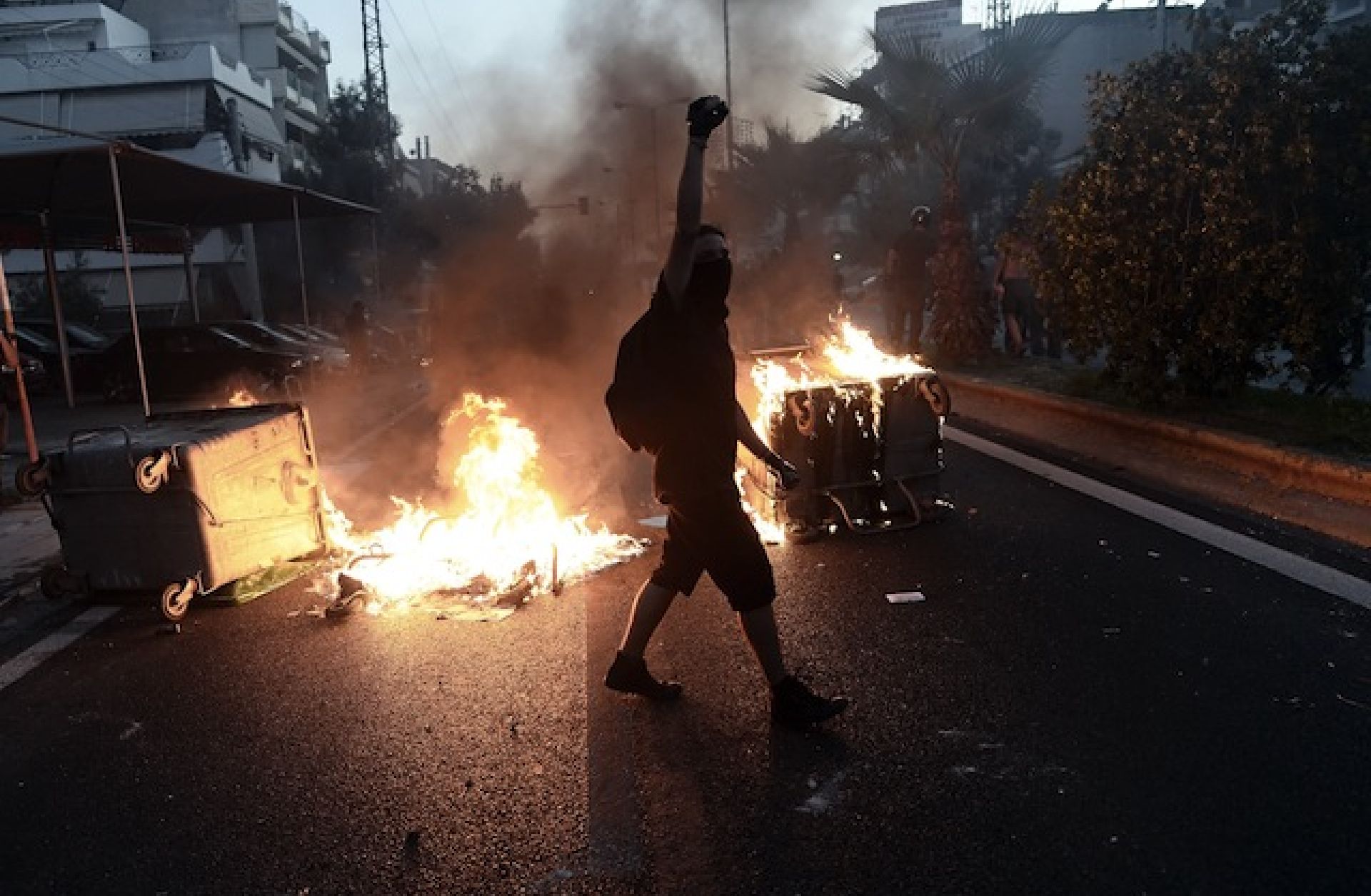 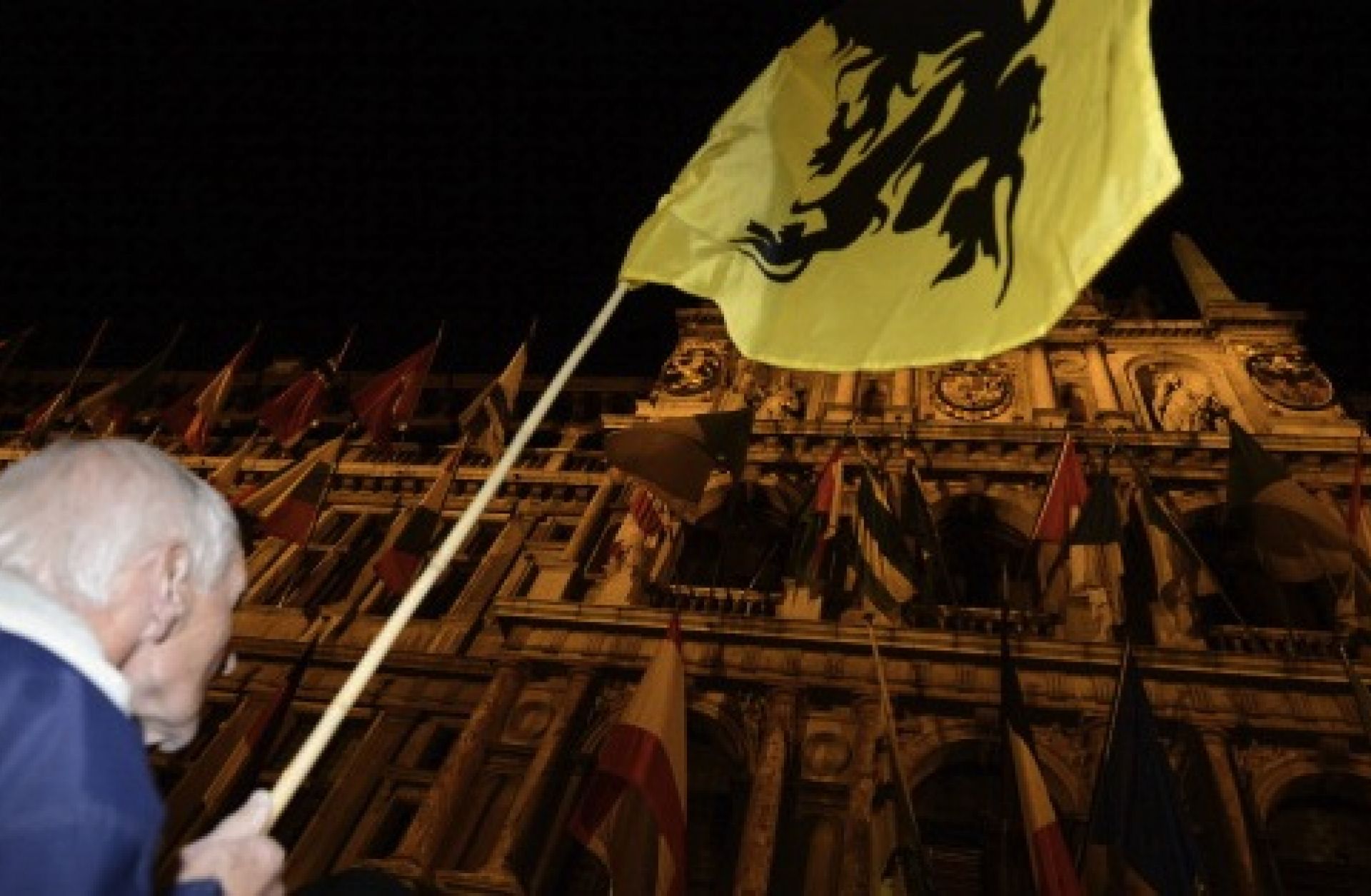 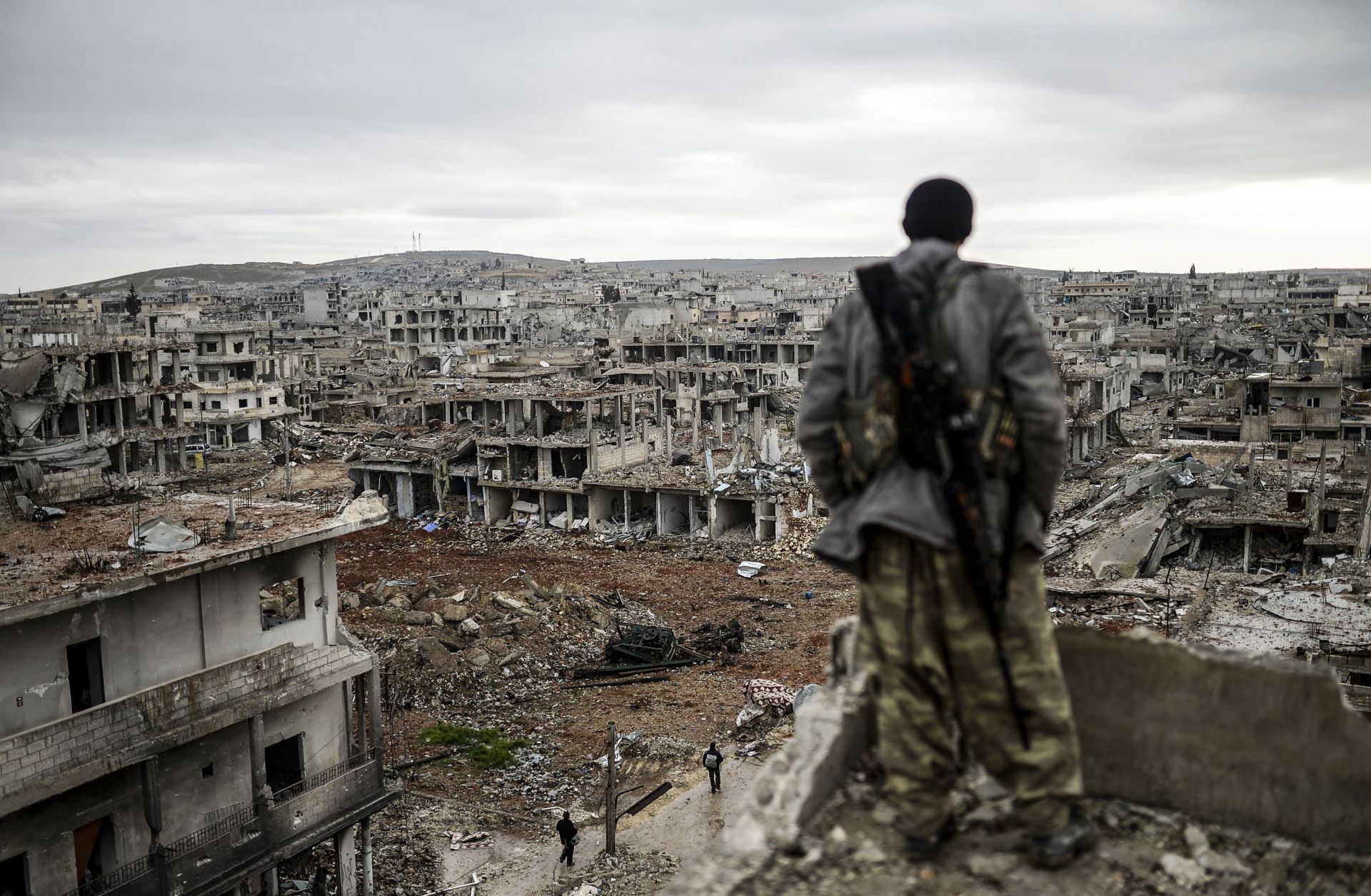 Are Syria's Rebels Getting Foreign Support?
Studying a group's progress in bombmaking can tell us much about the group and whether it's receiving outside training.
READ MORE
Iraq
Lebanon
Syria
Afghanistan
Pakistan
Security
On GeopoliticsJun 7, 2011 | 08:53 GMT 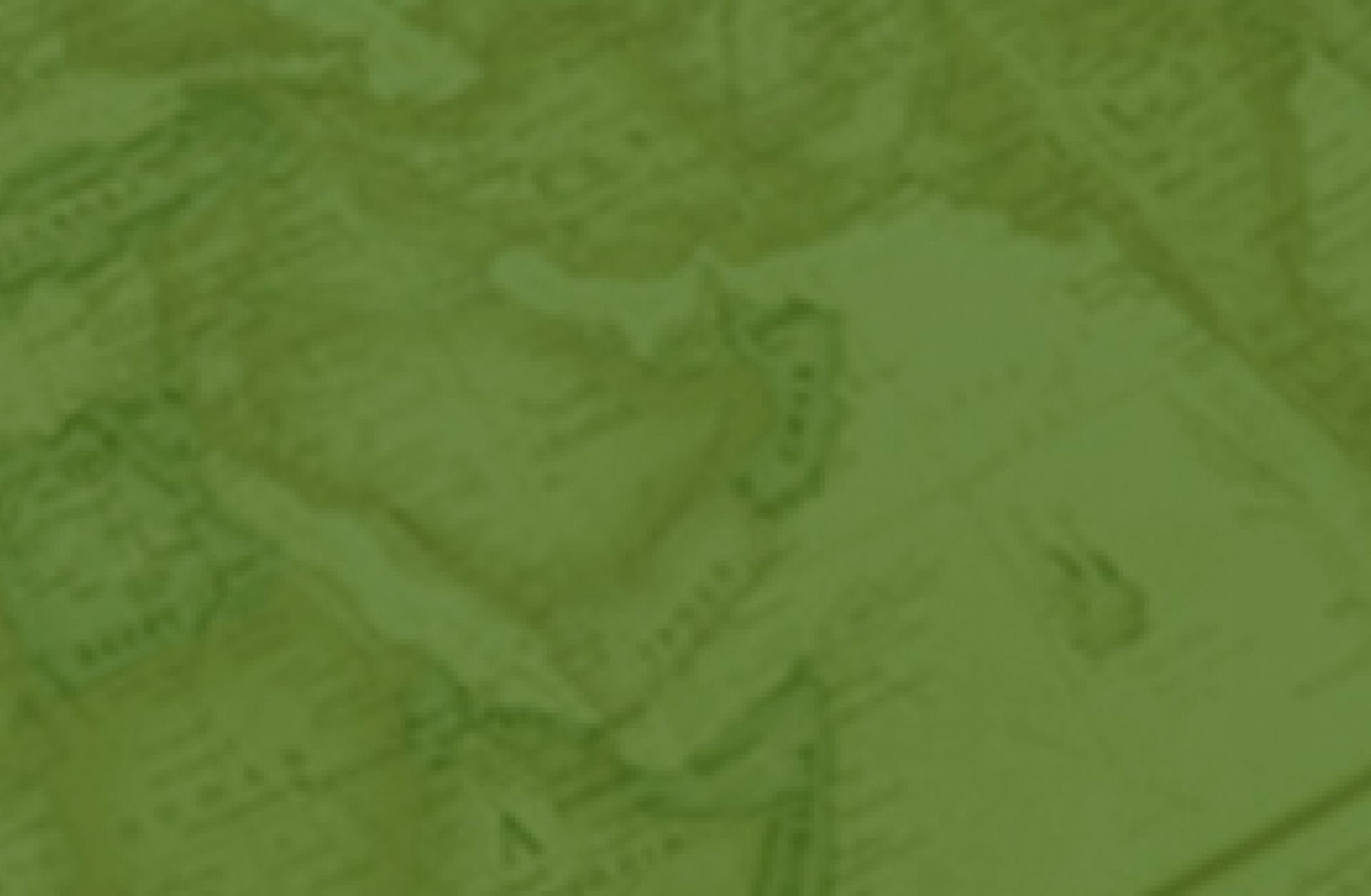 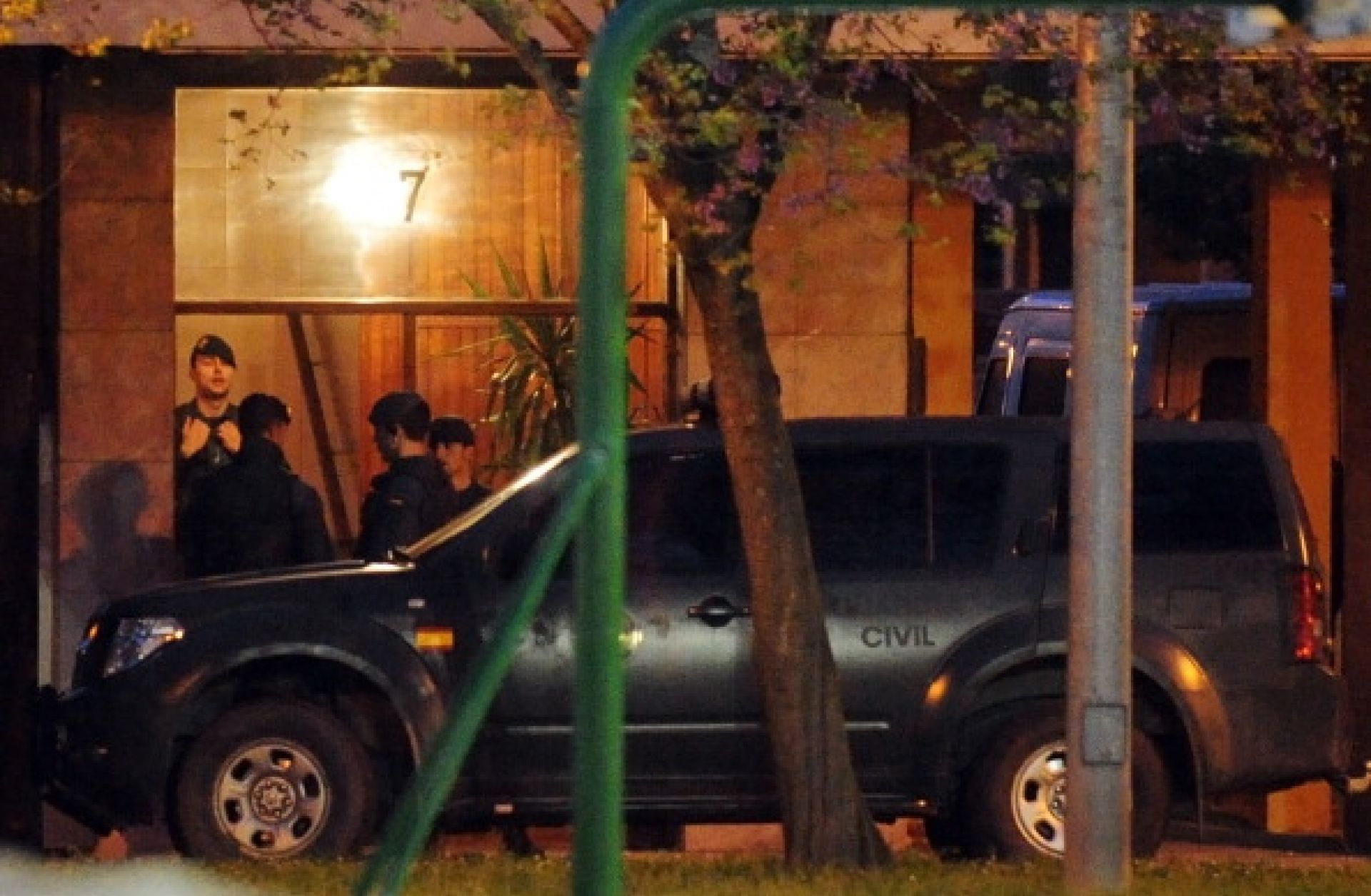 Basque Separatism in Spain and a Weapons Cache Find
Spain's largest ever seizure of explosives and weapons occurred at a farm in Basque country, leading to concerns about a resurgence of Basque militancy.
READ MORE
AssessmentsApr 4, 2011 | 10:44 GMT 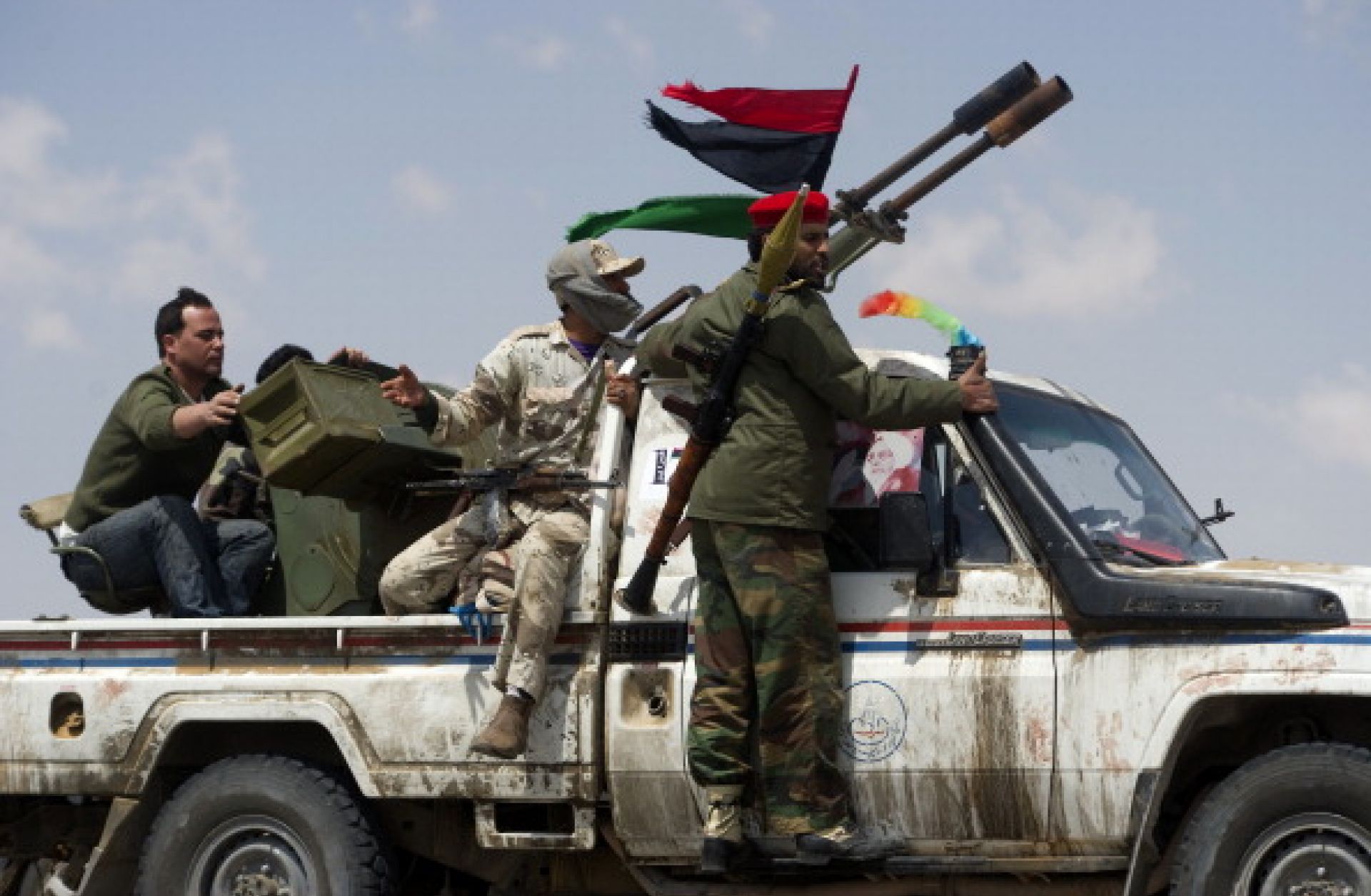 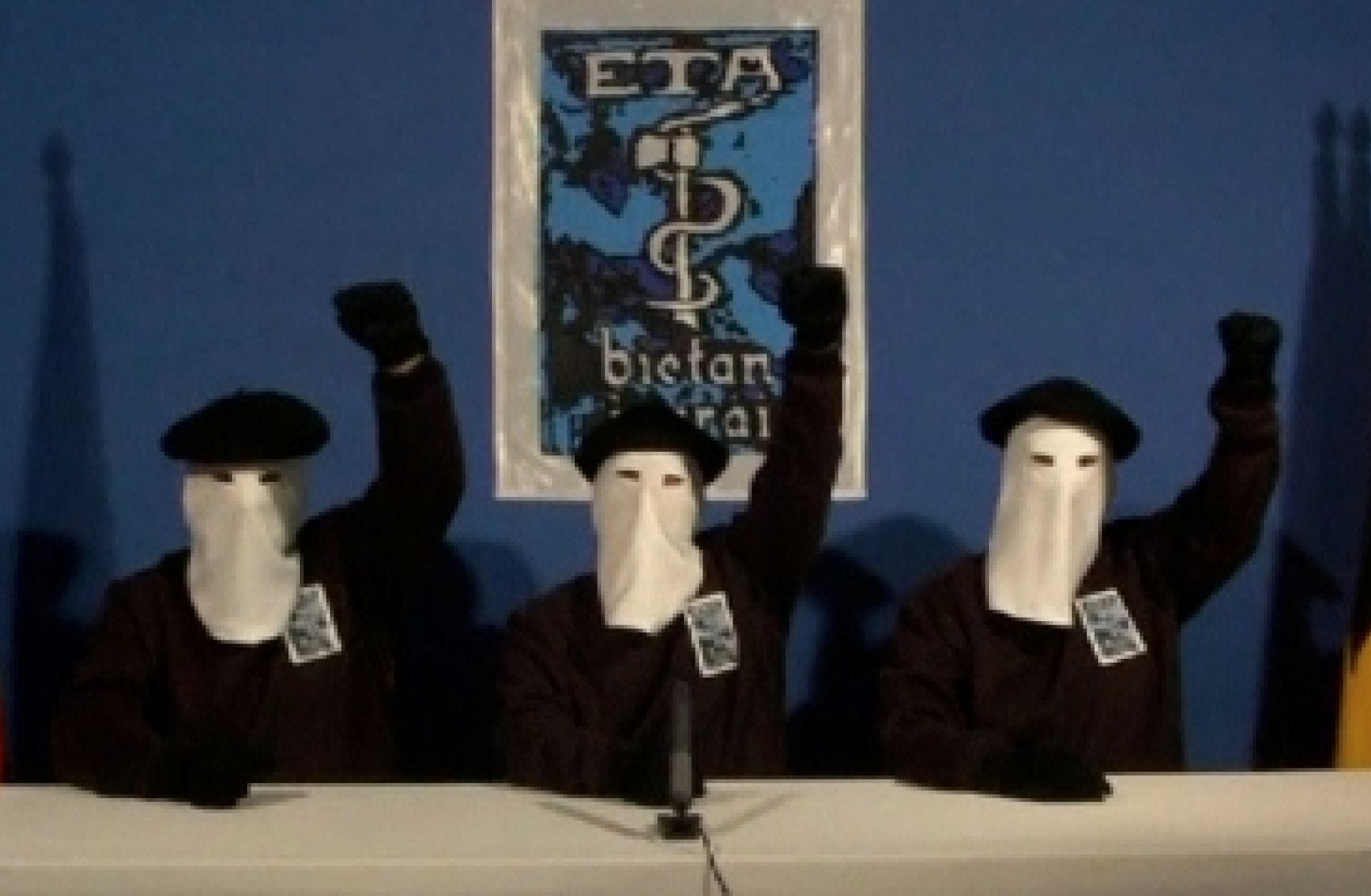 A Basque Group's Latest Call for a Cease-fire
Separatist movement ETA's latest appeal likely does not mean the end of militant violence in the region.
READ MORE
AssessmentsDec 13, 2010 | 11:35 GMT 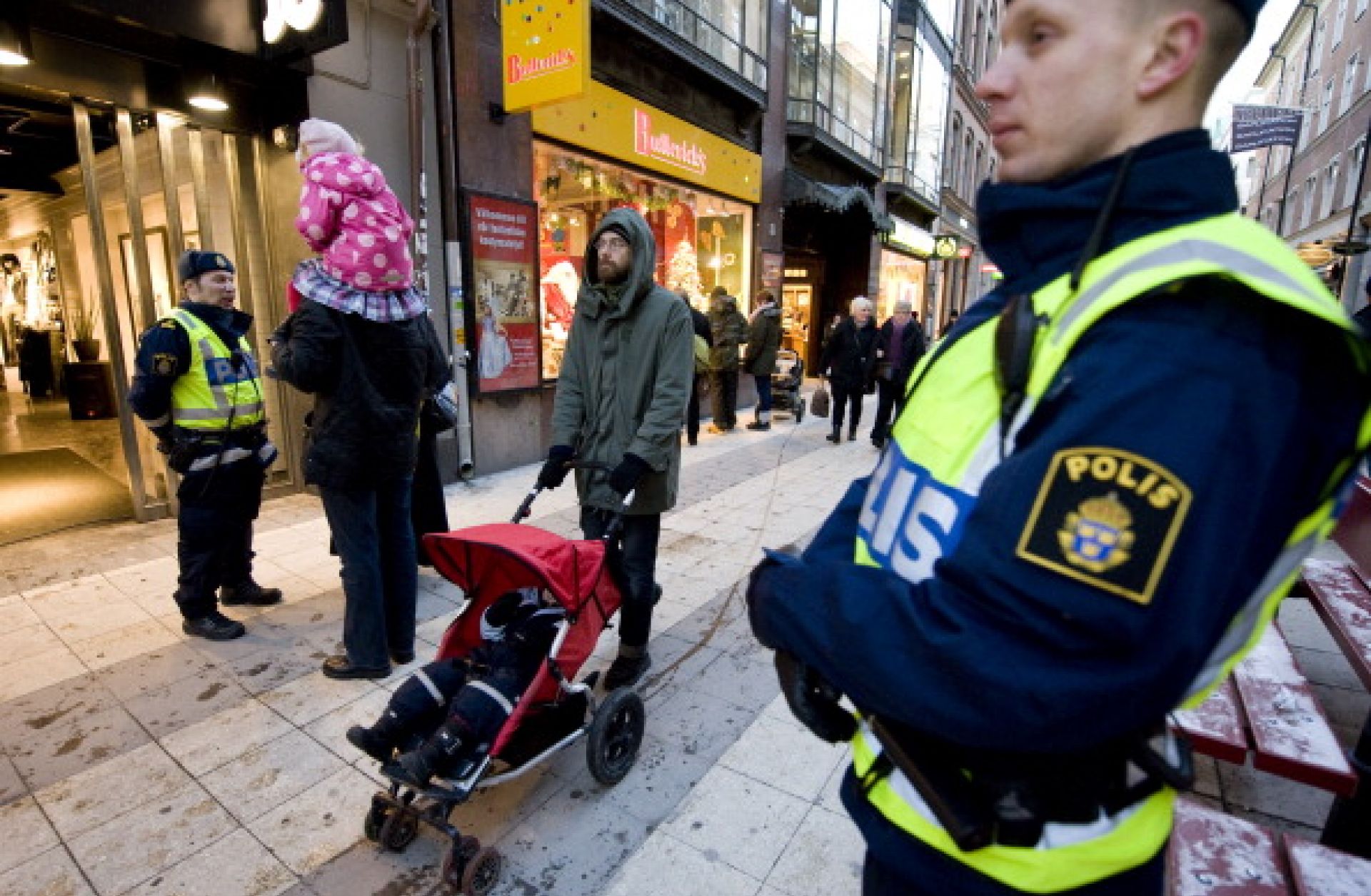 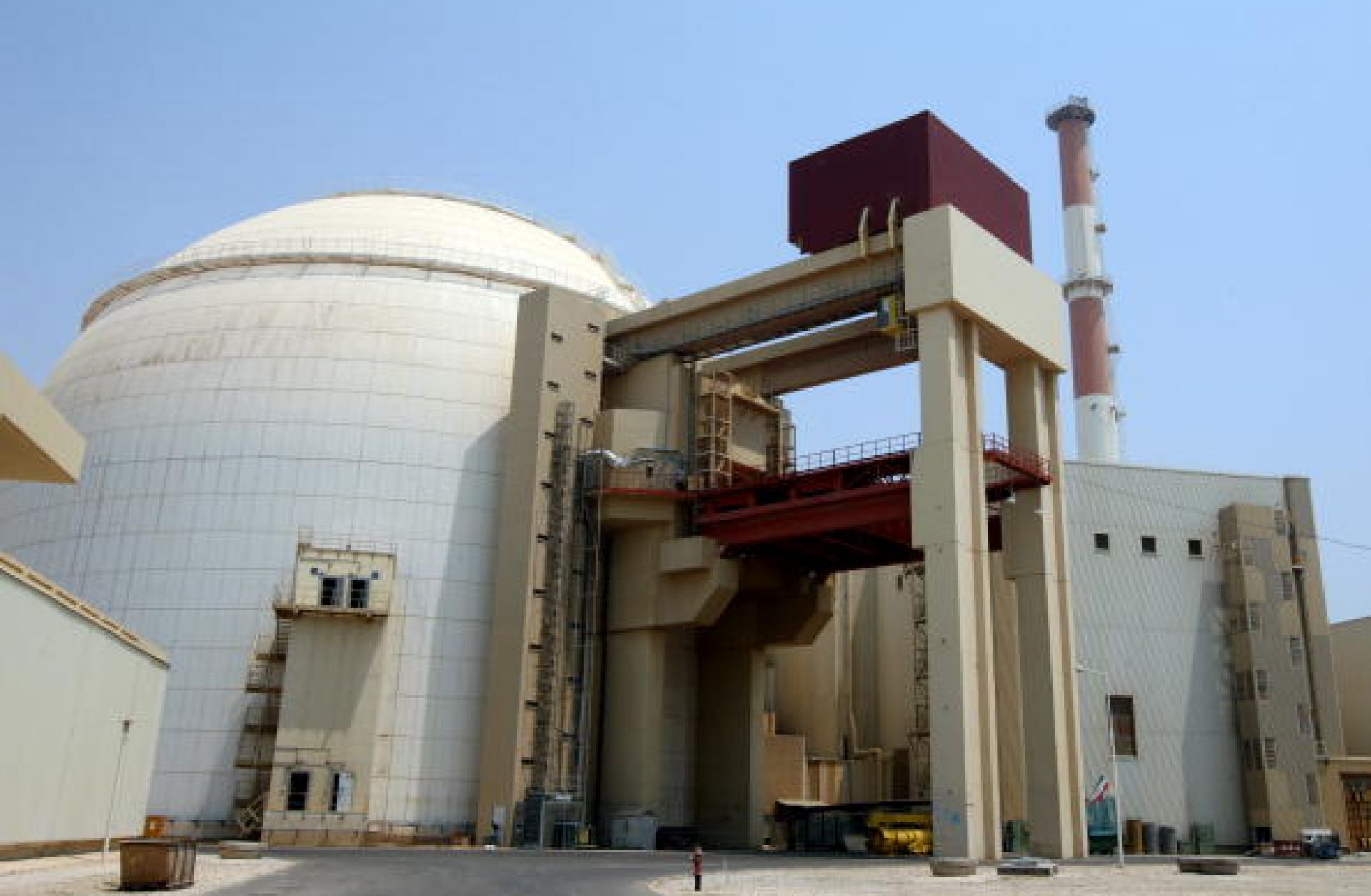 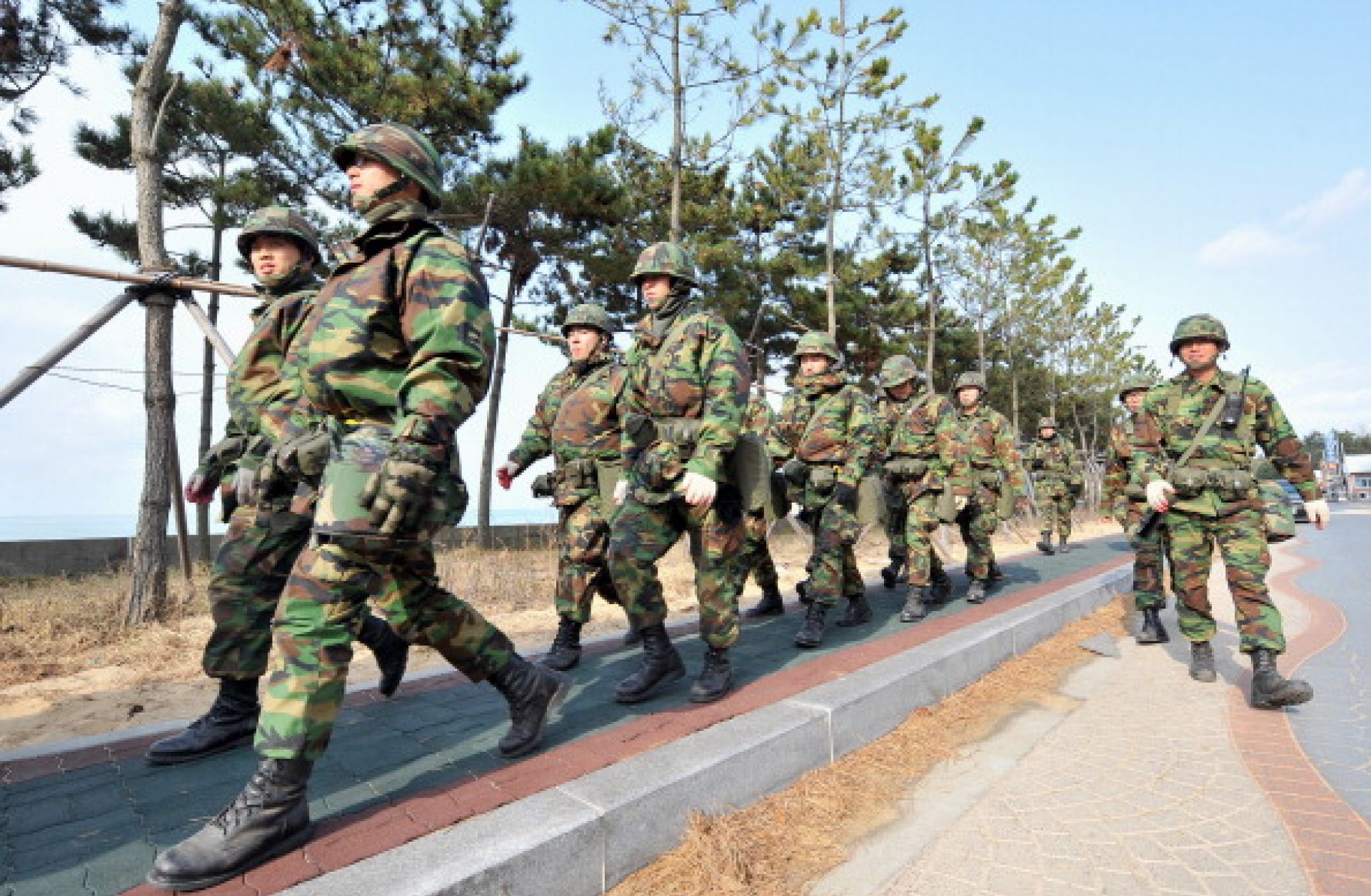 Intelligence Guidance: Week of Nov. 28, 2010
Our WikiLeaks assessment post-revelation and the evolving tension in the Korean Peninsula are highlighted in this weekly internal STRATFOR document produced to provide high-level guidance to our analysts.
READ MORE
AssessmentsNov 1, 2010 | 10:57 GMT 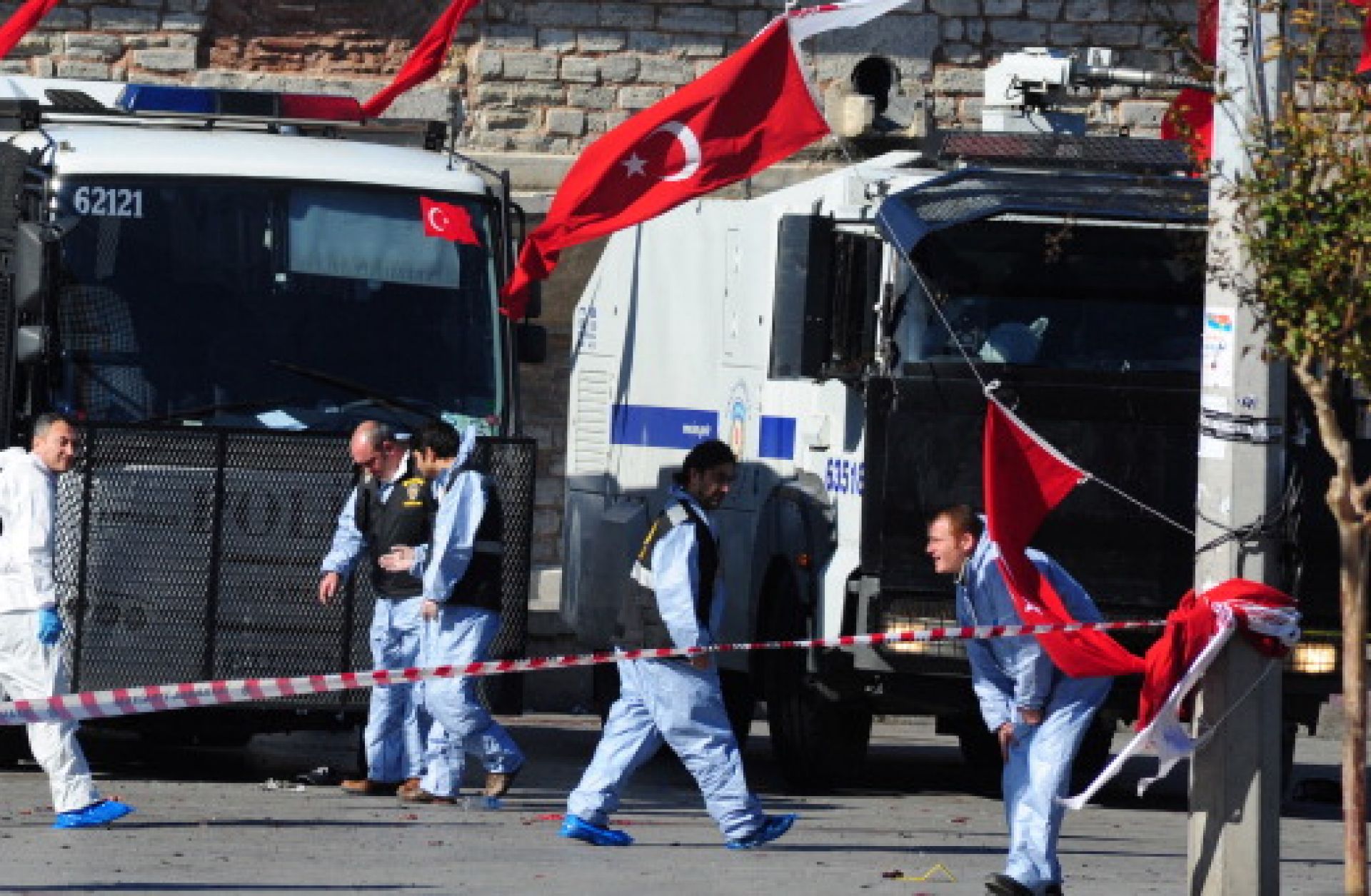 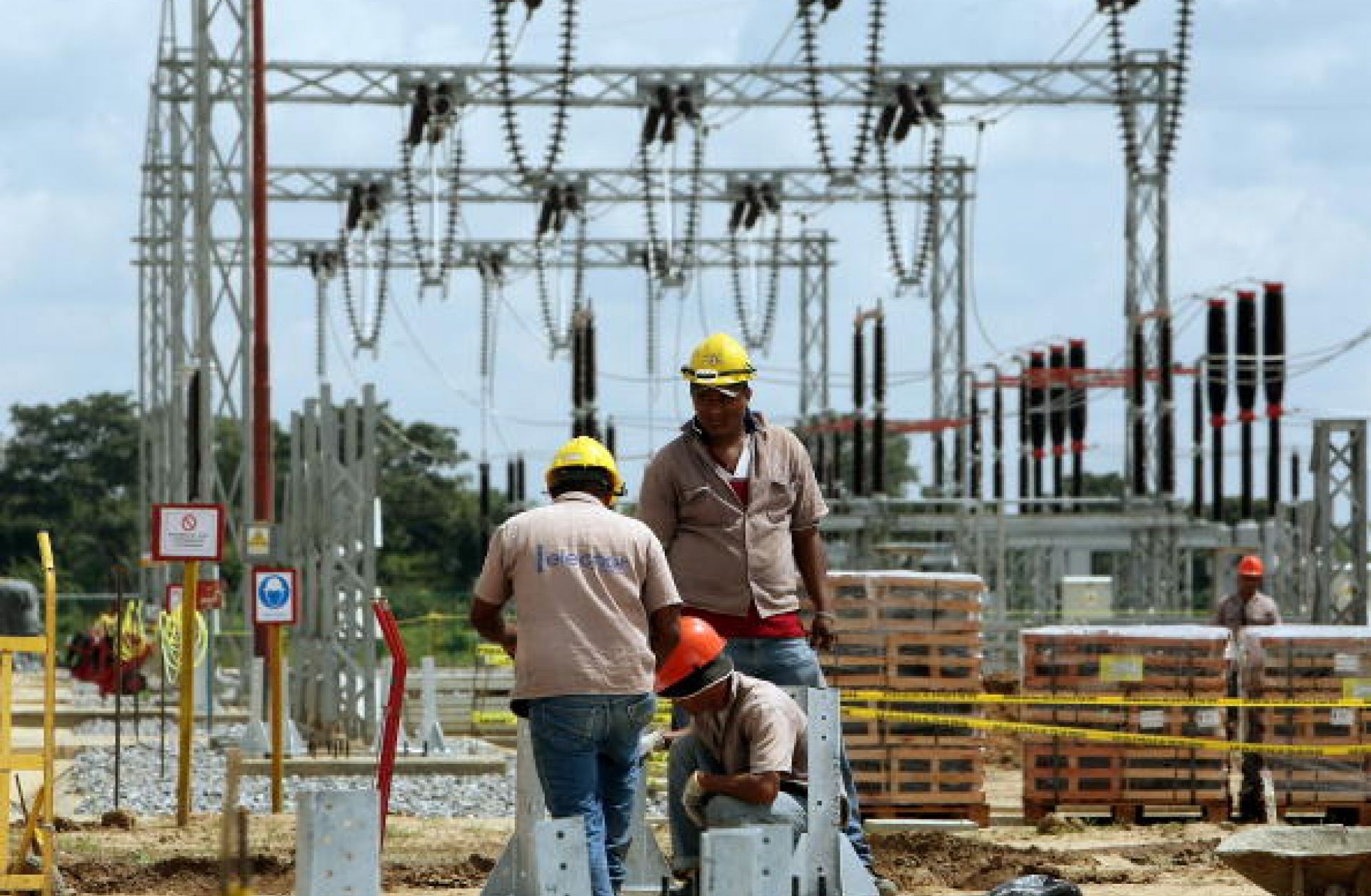 Colombia, Venezuela: Offering Power -- For a Price
With the water level approaching crisis levels for Venezuela's most crucial hydroelectric dam, Caracas will have to turn to its regional rival, Bogota, to keep the lights on.
READ MORE